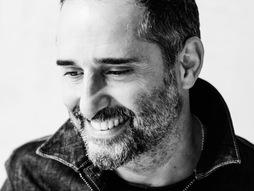 Musician, poet
jorgedrexler.com @drexlerjorge
Jorge Drexler is a musician and the first Uruguayan to win an Oscar. His music plays with genre and influence, combining subtle harmonies and regional styles with electronic effects.

Jorge Drexler doesn't lay claim to one identity over another. Born to a German-Jewish exile father and a Uruguayan mother, Drexler grew up in Uruguay, traveled widely across Latin America and eventually settled in Spain. Within his music, you can hear touches of milonga and bossa nova and even Bach, as his lyrics wrangle with notions of nationality and belonging, language, identity and love.

Like both of his parents, Drexler started his career as a physician, but at the age of 30, he decided to pursue music full-time. The release of his fifth album, Frontera, caught the attention of Brazilian director Walter Salles, who tapped him to write the closing song for the 2004 film Motorcycle Diaries. Titled "Al Otro Lado del Río" (The Other Side of the River), the song won Drexler an Academy Award for Best Original Song and propelled him into the international spotlight.

Over the course of his 25-year career, Jorge Drexler has produced 12 albums, received 15 Latin Grammy nomination (with two wins in 2014 Record of the Year and Best Singer-Songwriter Album), four US Grammy nominations, 5 ASCAP Latin Awards, and one Academy Award. He has also collaborated with musicians from Shakira to Mercedes Sosa to Neneh Cherry and Jovanotti.

“Jorge, like a Judo wrestler, uses the soft and subtle way of harmony to install himself in the sensibility of those who listen to him” — Luis Hidalgo, El País, España 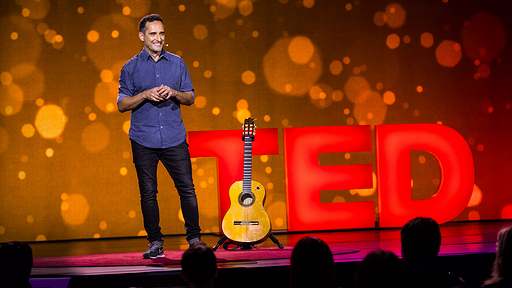