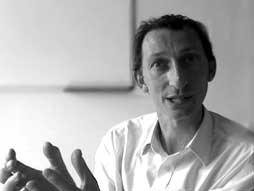 Educator
Looking backward: Drori on the BBC Another take: Christopher Herot on this talk My New Media: Drori in the Guardian UK
Jonathan Drori commissioned the BBC's very first websites, one highlight in a long career devoted to online culture and educational media — and understanding how we learn.

Jonathan Drori has dedicated his career to media and learning. As the Head of Commissioning for BBC Online, he led the effort to create bbc.co.uk, the online face of the BBC (an effort he recalls fondly). He came to the web from the TV side of the BBC, where as an editor and producer he headed up dozens of television series on science, education and the arts.

After almost two decades at the BBC, he's now a director at Changing Media Ltd., a media and education consultancy, and is a visiting professor at University of Bristol, where he studies educational media and misperceptions in science. He continues to executive produce the occasional TV series, including 2004's award-winning "The DNA Story" and 2009's "Great Sperm Race." He is on the boards of the Royal Botanic Gardens and the Woodland Trust.

“How can you get Segway inventor Dean Kamen to stammer in astonishment? Tell him, as Jon Drori did during a talk called “Why We Don’t Understand as Much as We Think We Do,” that [many] MIT graduates, like the rest of us, can’t figure out how to light a bulb using a battery and a wire.” — Wired.com

What we think we know 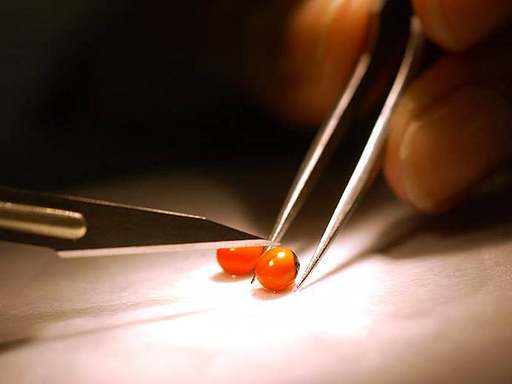 Why we're storing billions of seeds 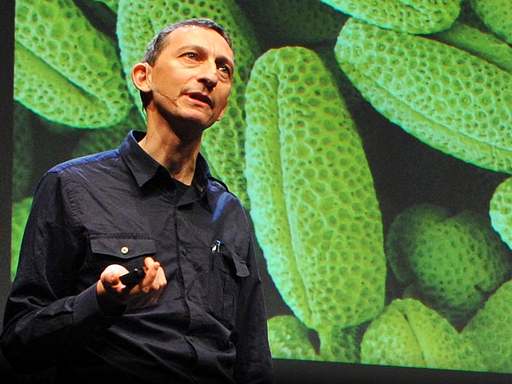 Every pollen grain has a story 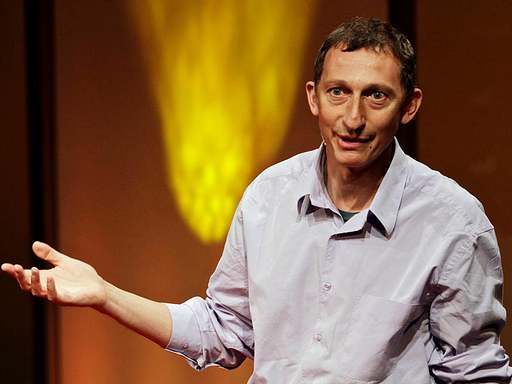 The beautiful tricks of flowers

[vimeo http://vimeo.com/36421901%5D This lovely new video, with lots of extreme closeups, walks us through the scientific facility that Jonathan Drori discussed in his 2009 TEDTalk “Why we’re storing billions of seeds.” For even more, the TED Blog’s Q&A with Drori, where he answers our detailed questions about saving and germinating the seeds that represent some […]

Every pollen grain has a story: Jonathan Drori on TED.com

Pollen goes unnoticed by most of us, except when hay fever strikes. But microscopes reveal it comes in stunning colors and shapes — and travels remarkably well. Jonathan Drori gives an up-close glimpse of these fascinating flecks of plant courtship. (Recorded at TED University 2010, February 2010 in Long Beach, CA. Duration: 07:12) Watch Jonathan […]

Scenes from the Millennium Seed Bank: Q&A with Jonathan Drori

Last week, we posted Jonathan Drori’s fascinating short talk about the Millennium Seed Bank — a massive effort to preserve the world’s threatened plant life within a global network of seed archives. It’s a big topic to cover in 3 minutes, so the TED Blog asked Drori if he had time to answer a few […]