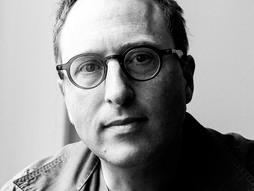 Writer, filmmaker
@jonronson jonronson.com
Jon Ronson is a writer and documentary filmmaker who dips into every flavor of madness, extremism and obsession.

For his latest book, So You've Been Publicly Shamed, Jon Ronson spent three years traveling the world and talking to people who'd been subjected to high-profile public shamings. Whatever their transgression, the response was to be faced by an angry mob, as Ronson calls them "collective outrage circles" devoted to tearing down said person from any position of power. It does not, Ronson suggests gently, reflect so well on society as a whole.

In a previous book, The Psychopath Test, Ronson explored the unnerving world of psychopaths -- a group that includes both incarcerated killers and, one of his subjects insists, plenty of CEOs. In his books, films and articles, Ronson explores madness and obsession of all kinds, from the US military's experiments in psychic warfare to the obscene and hate-filled yet Christian rap of the Insane Clown Posse. He wrote a column for the Guardian, hosted an essay program on Radio 4 in the United Kingdom, and contributes to This American Life.

“Well, I think I have a precarious sense of self anyway, but I'm also sane enough to notice when it's slipping.” — Jon Ronson 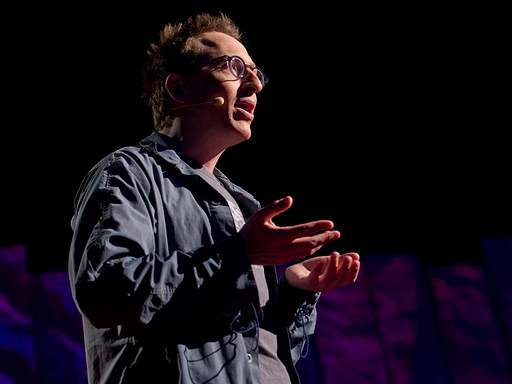 Strange answers to the psychopath test 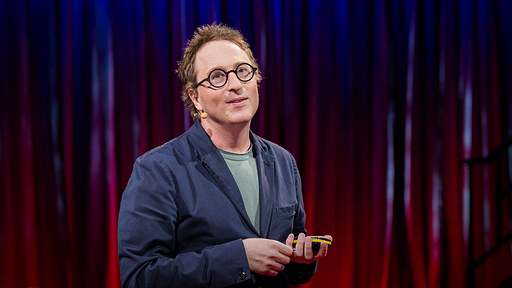 When online shaming goes too far

2019 is starting off big for the TED community — below, some highlights. Jim Yong Kim resigns from the World Bank. In an unexpected move, Jim Yong Kim announced that he will be stepping down from his position as President of the World Bank by the end of the month. According to The New York […]

October is National Bullying Prevention Month in the US, and chances are you know someone who’s been bullied — or you’ve been bullied yourself. Here, I’ve curated a list of TED and TEDx Talks that I feel unpack different aspects of the problems, solutions and experiences we’re facing in our modern world of bullying – […]

A night to talk about redemption: TEDNYC Rebirth

How do we make sense of the tumult around us? How can we grapple with the confusion and alarm so many of us are feeling? In a special session of talks curated and hosted by Jon Ronson at TED HQ on Wednesday night, six speakers looked not at the ruin that follows hardship but the […]