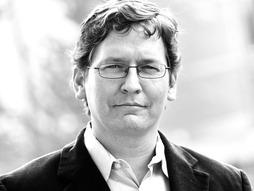 Data Commons Advocate
Website: WeConsent.us Blog: Del-fi
Imagine the discoveries that could result from a giant pool of freely available health and genomic data. John Wilbanks is working to build it.

Performing a medical or genomic experiment on a human requires informed consent and careful boundaries around privacy. But what if the data that results, once scrubbed of identifying marks, was released into the wild? At WeConsent.us, John Wilbanks thinks through the ethical and procedural steps to create an open, massive, mine-able database of data about health and genomics from many sources. One step: the Portable Legal Consent for Common Genomics Research (PLC-CGR), an experimental bioethics protocol that would allow any test subject to say, "Yes, once this experiment is over, you can use my data, anonymously, to answer any other questions you can think of." Compiling piles of test results in one place, Wilbanks suggests, would turn genetic info into big data--giving researchers the potential to spot patterns that simply aren't viewable up close.

A campaigner for the wide adoption of data sharing in science, Wilbanks is also a Senior Fellow with the Kauffman Foundation, a Research Fellow at Lybba and supported by Sage Bionetworks.

In February 2013, the US government responded to a We the People petition spearheaded by Wilbanks and signed by 65,000 people, and announced a plan to open up taxpayer-funded research data and make it available for free.

“All too many observations lie isolated and forgotten on personal hard drives and CDs, trapped by technical, legal and cultural barriers.” — Nature, September 2009 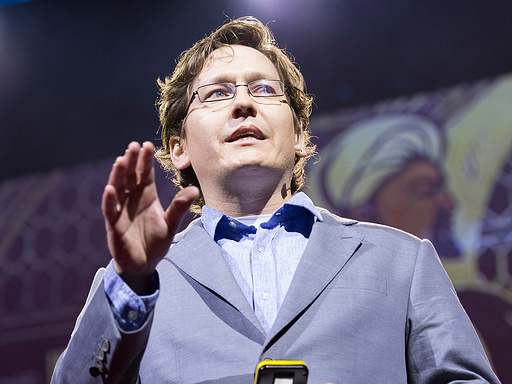 5 steps for being an impatient patient, from John Wilbanks

[ted id=1585 width=560 height=315] In the late 1800s, Cuban physician Carlos Finlay had a theory that yellow fever was spread by mosquitos — rather than by dirty clothing, as was the belief of the day. To test his theory, he asked living, breathing human beings to be voluntarily infected with the disease. It was devastating, […]

John Wilbanks arrives on stage with some bad news, some good news and a task. But first, he says, let’s be honest. We all get sick. We don’t always die, but quite reasonably we do try to find out what’s going on. In the late 1800s, Dr. Carlos Finlay had a hypothesis. He thought yellow fever was not […]