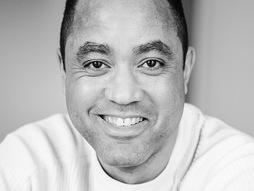 John McWhorter is Associate Professor of English and Comparative Literature at Columbia University, teaching linguistics, Western Civilization and music history. He is a regular columnist on language matters and race issues for Time and CNN, writes for the Wall Street Journal "Taste" page, and writes a regular column on language for The Atlantic. His work also appears in the Washington Post, the Chronicle of Higher Education, Aeon magazine, The American Interest and other outlets. He was Contributing Editor at The New Republic from 2001 until 2014.

McWhorter earned his PhD in linguistics from Stanford University in 1993 and is the author of The Power of Babel, Doing Our Own Thing, Our Magnificent Bastard Tongue, The Language Hoax and most recently Words on the Move and Talking Back, Talking Black. The Teaching Company has released four of his audiovisual lecture courses on linguistics. He guest hosted the Lexicon Valley podcast at Slate during the summer of 2016.

Beyond his work in linguistics, McWhorter is the author of Losing the Race and other books on race. He has appeared regularly on Bloggingheads.TV since 2006, and he produces and plays piano for a group cabaret show, New Faces, at the Cornelia Street Cafe in New York City.

“The man changed my mind about texting. I love to gripe about it, but John McWhorter made me rethink how I felt.” — Ginette Evans on TED.com 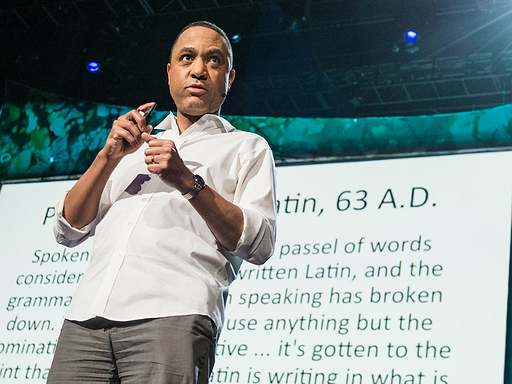 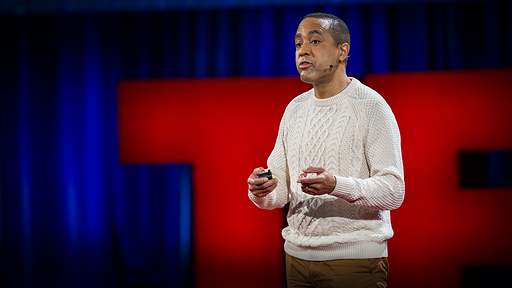 4 reasons to learn a new language

5 words that don’t mean what they used to mean

"Words over time have a way of just oozing around," says linguist John McWhorter. He traces the evolution of five words that have spent millennia drifting from one meaning into another.

A 3D printed dress for the Paralympics, biodiversity in the heart of the city, and a camera that can read a closed book

As usual, the TED community has lots of news to share this week. Below, some highlights. Man vs. machine? It took Danit Peleg just 100 hours to print the dress worn by fellow TEDster Amy Purdy in the opening ceremony of the Paralympics in Rio (if that sounds slow, consider that it took her 300 […]

Your weekend reading: The wrong kind of Caucasian, the graduate school question, and how the Internet ruined everything

A weekly round-up of interesting, weird and useful reads from around the interwebs. In “The wrong kind of Caucasian,” Sarah Kendzior critiques the media for its tendency to demonize an entire country based on the violent acts of a few individuals. [Al Jazeera] “The Internet: A Warning from History,” or how the Internet ruined everything. […]