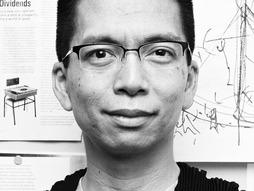 Artist
Twitter: @johnmaeda Blog: our.risd.edu Website: MaedaStudio
John Maeda, the former president of the Rhode Island School of Design, is dedicated to linking design and technology. Through the software tools, web pages and books he creates, he spreads his philosophy of elegant simplicity.

When John Maeda became president of the legendary Rhode Island School of Design (RISD) in 2008, he told the Wall Street Journal, "Everyone asks me, 'Are you bringing technology to RISD?' I tell them, no, I'm bringing RISD to technology."

In his fascinating career as a programmer and an artist, he's always been committed to blurring the lines between the two disciplines. As a student at MIT, studying computer programming, the legendary Muriel Cooper persuaded him to follow his parallel passion for fine art and design. And when computer-aided design began to explode in the mid-1990s, Maeda was in a perfect position at the MIT Media Lab to influence and shape the form, helping typographers and page designers explore the freedom of the web.

Maeda is leading the "STEAM" movement--adding an "A" for Art to the education acronym STEM (Science, Technology, Engineering, and Math)--and experiencing firsthand the transformation brought by social media. After leaving his post as RISD's president, Maeda is turning his attention to Silicon Valley, where is is working as a Design Partner for Kleiner, Perkins, Caulfield and Byers. He is also consulting for eBay, where he is the chair of the Design Advisory Board.

“Maeda's vision finds its purest expression in his open-source infrastructure for creativity on the Web--a kind of Linux for art tools--in which the browser becomes a global hub for editing, annotating, and sharing digital media.” — Fast Company 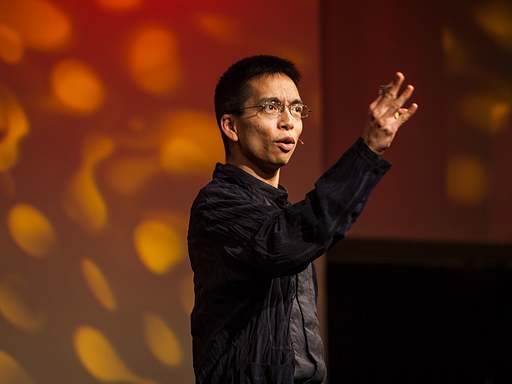 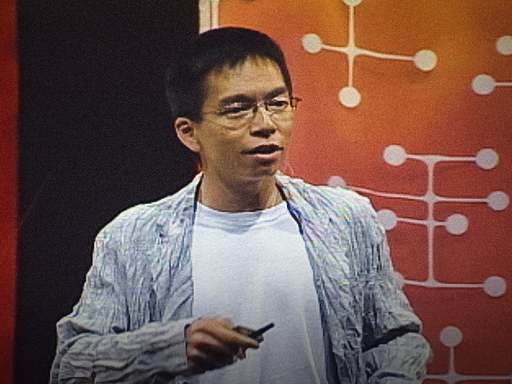 My journey in design 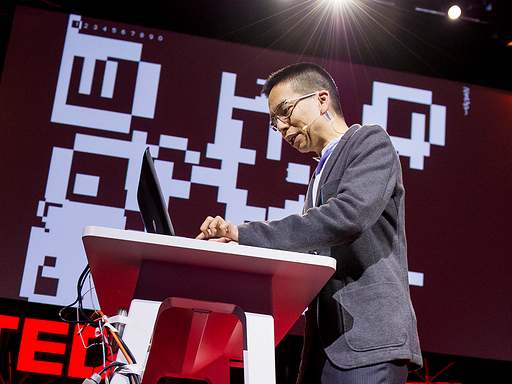 John Maeda: The designs I love most

4 works from John Maeda that explore the intersection of technology, art and design

[ted id=1571 width=560 height=315] John Maeda still remembers a parent-teacher conference from when he was a child. Maeda beamed with pride as his teacher told his father, “John is good at math and art.” However, the next day, when Maeda’s father recounted the conference to a customer at his store, all he remembered was, “John […]