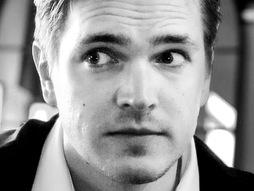 Writer
The Dictionary of Obscure Sorrows
John Koenig is writing an original dictionary of made-up words.

John Koenig has spent the last seven years writing an original dictionary of made-up words, The Dictionary of Obscure Sorrows, which fills gaps in the language with hundreds of new terms for emotions. This project seeks to restore sadness to its original meaning (from Latin satis, "fullness") by defining moments of melancholy that we may all feel, but never think to mention -- deepening our understanding of each other by broadening the emotional palette, from avenoir, "the desire to see memories in advance," to zenosyne, "the sense that time keeps going faster."

Each entry is a collage of word roots borrowed from languages all around the world. Some entries are even beginning to enter the language outright:

sonder n. The realization that each random passerby is living a life as vivid and complex as your own -- populated with their own ambitions, friends, routines, worries and inherited craziness -- an epic story that continues invisibly around you like an anthill sprawling deep underground, with elaborate passageways to thousands of other lives that you'll never know existed, in which you might appear only once, as an extra sipping coffee in the background, as a blur of traffic passing on the highway, as a lighted window at dusk.

His original YouTube series, The Dictionary of Obscure Sorrows, which he writes, edits and narrates himself, has drawn acclaim from John Green and Beyoncé to Michael from Vsauce. "Each episode is a soothing meditation on its subject, fortified by a hypnotic soundtrack and Koenig’s twistingly intelligent narration," writes The Daily Dot.

He currently works as a freelance video editor, voice actor, graphic designer, illustrator, photographer, director and writer. His writing has been published in countless tattoos, stories, song titles and band names, but never on paper -- though he is currently working on publishing a book adaptation. Originally from Minnesota and Geneva, Switzerland, John lives in Budapest with his wife. 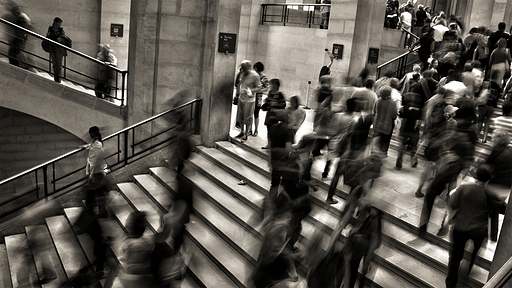