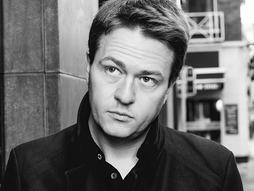 Johann Hari's first book, Lost Connections: Why You're Depressed and How to Find Hope, is being translated into 27 languages and has been praised by a broad range of people -- from Elton John (who said it "will change your life") to the British Journal of General Practice, who called it "one of the most important texts in recent years." His second book, Chasing the Scream: The First and Last Days of the War on Drugs, has been translated into 15 languages and is currently being adapted into a major Hollywood film by Oscar-winning director Lee Daniels, and into a non-fiction documentary series.

Hari graduated from Cambridge University with the highest degree grade, a Double First, in social and political sciences. He grew up in London, with a Swiss father who was a bus driver and a Scottish mother who worked in a shelter for victims of domestic violence. Today, he lives half the year in London, and he spends the other half of the year traveling to research his books.

Hari has written over the past eight years for some of the world's leading newspapers and magazines, including the New York Times, the Los Angeles Times, the Guardian, the Spectator, Le Monde Diplomatique, the Melbourne Age and Politico. He has also appeared on leading TV shows, including HBO's Realtime With Bill Maher. He was twice named "National Newspaper Journalist of the Year" by Amnesty International. He has also been named "Cultural Commentator of the Year" and "Environmental Commentator of the Year" at the Comment Awards, and "Gay Journalist of the Year" at the Stonewall Awards. Read about what Johann is working on now. 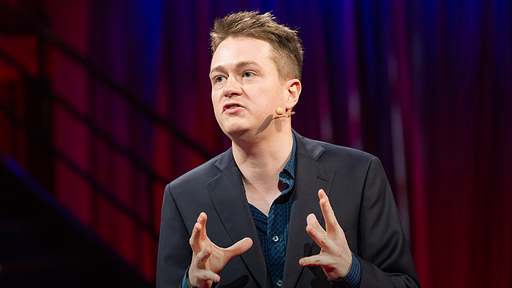 Everything you think you know about addiction is wrong 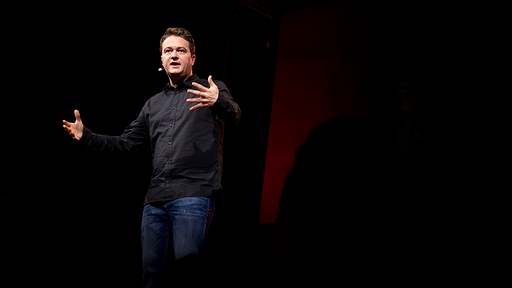 This could be why you're depressed or anxious

Not All Is Broken: Notes from Session 6 of TEDSummit 2019

In the final session of TEDSummit 2019, the themes from the week — our search for belonging and community, our digital future, our inextricable connection to the environment — ring out with clarity and insight. From the mysterious ways our emotions impact our biological hearts, to a tour-de-force talk on the languages we all speak, […]

Formula E racing, the darknet, a potential fountain of youth, and beheadings. At TEDGlobal>London — a two-session event curated and hosted by Bruno Giussani on June 16, 2015, at the Royal Institution of Great Britain — the talks ranged from a wildly hopeful future to stern warnings about the present. Enjoy these recaps of the talks in […]