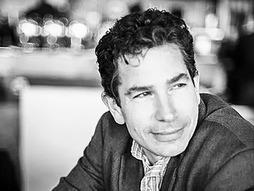 A practicing pediatrician, former Wall Street computer consultant, and former epidemiologist at the Centers for Disease Control, Dr. Joel Selanikio is the CEO of DataDyne, a social business working in fields such as international development and global health.

Selanikio started to experiment with electronic data capture back when the Palm Pilot was cutting edge technology. In the years since then, he has helped to experiment with the growing potential and availability of technology--and the growing ubiquity of the cloud. Combining the two has led to systems such as Magpi mobile data collection software. Previously known as "EpiSurveyor," the service now has over 20,000 users in more than 170 countries.

Selanikio holds a bachelor's degree from Haverford College, a medical degree from Brown University, and he is a graduate of the Epidemic Intelligence Service fellowship of the CDC. He continues to practice clinical pediatrics as an Assistant Professor at Georgetown University and on the Emergency Response Team of the International Rescue Committee.

“During his career as a U.S. Public Health Service officer at the CDC, concentrating on epidemiology and outbreak response, Joel Selanikio saw areas for improvement in health data collection. Determined to improve existing and outdated methods, he created EpiSurveyor, for which he won the 2009 $100,000 Lemelson-MIT Award for Sustainability.” — Lemelson-MIT Awards 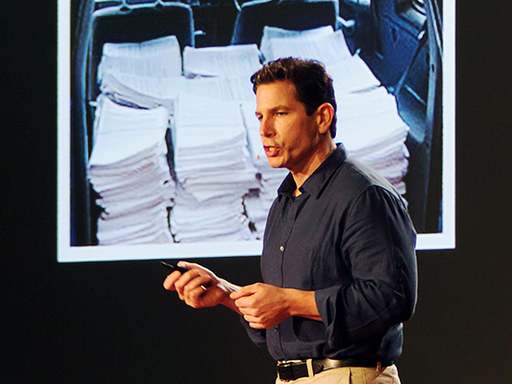 The big-data revolution in health care

It may be the age of big data, but it’s still very hard to know how many children were born in Bolivia or Botswana last year, or to know something as simple as which clinics in the developing world have medicine and which don’t. Until recently, there was only one way to find answers to […]