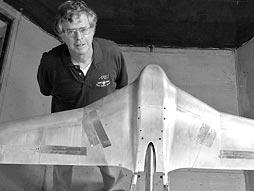 Joel S. Levine is a senior research scientist in the Science Mission Directorate at NASA's Langley Research Center, and the principal investigator and chief scientist of the proposed ARES Mars Airplane Mission. ARES (Aerial Regional-scale Environmental Survey) is a robotic, rocket-powered Mars airplane designed to investigate the atmosphere, surface and sub-surface of Mars.

In his research, he studies the atmospheres of Earth and Mars, tracking their development and changes: How similar are they? What can Earth learn from Mars?

His work as an atmospheric scientist had an interesting sideline, as he wrote in this Q&A for students:

From 1998 to 2001, at the request of the National Archives and Records Administration in Washington, D.C., I formed and led a team of NASA scientists to solve the mystery of why tiny white spots were forming in the hermetically sealed encasements containing the Declaration of Independence, the U.S. Constitution and the Bill of Rights. Using noninvasive techniques that were originally developed to measure trace gases in Earth's atmosphere, we solved the problem. We measured very high concentrations of water vapor in the hermetically sealed encasements. The high concentrations of water vapor chemically reacted with the glass encasements, causing the leaching out of alkaline material from the glass, resulting in the formation of the mysterious white spots. The situation was corrected in 2001, when personnel at the National Archives and Records Administration removed the documents from the original encasements, put them in brand-new encasements and put them back on display at the National Archives. This was a unique opportunity to apply NASA-developed technology to solve a non-aerospace problem of great national interest and concern -- the preservation of the founding documents of the United States of America! 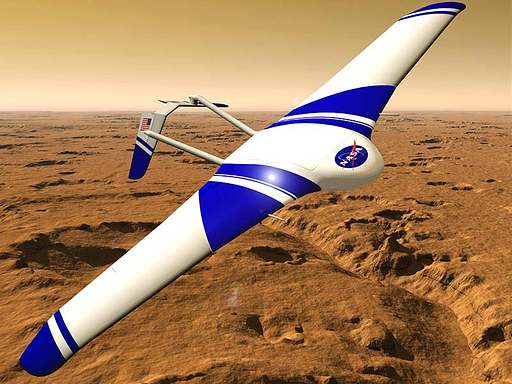 Why we need to go back to Mars