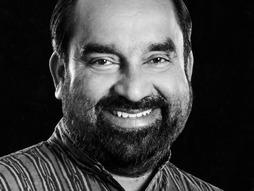 When he was 12, Joe Madiath unionized young workers to fight for better work conditions. They were employed by... his own father. He was therefore sent away to a boarding school. After his studies, travels across India, and participating in relief work afer a devastating cyclone, in 1979 he founded Gram Vikas. The name translates to "village development" in both Hindi and Oriya, the language of the state of Orissa, where the organization is primarily active.

The bulk of Gram Vikas' efforts are on water and sanitation. The organization's approach is based on partnership with villagers and gender equity. In order to benefit from Gram Vikas' support to install water and sanitation systems, the entire village community needs to commit to participate in the planning, construction and maintenance, and all villagers, regardless of social, economic or caste status, will have access to the same facilities. This requirement of 100 percent participation is difficult, Madiath acknowledges, but it leads to socially equitable and long-term solutions. Gram Vikas has already reached over 1,200 communities and over 400,000 people.

“I hope our government will realize that the poor should not be further humiliated by being given third rate facilities. It's more than water and sanitation, it's about human dignity.” — Joe Madiath 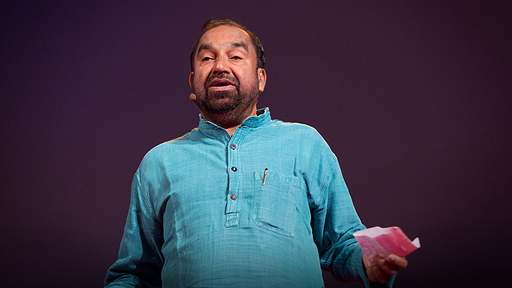 Food, water and a few other basic needs: A recap of session 9 of TEDGlobal 2014

This session is all about “Basic Needs.” Enjoy these talks on food, innovation, sanitation and more. Sipho Moyo puts two images up on her screen: a Ghanaian cocoa farmer using a primitive wooden rakes, juxtaposed with the glossy Godiva chocolates that would not exist without her. And yet, says Moyo, the Africa director of ONE, the […]

Basic needs: A sneak peek of session 9 at TEDGlobal 2014

In the grand scheme of things, food and water can go a long way. In this session we get back to basics, with talks about what’s in our food, how we grow it, and how we, err, dispose of it. The speakers who’ll appear in this session: Sipho Moyo wants to catalyze investment in and […]