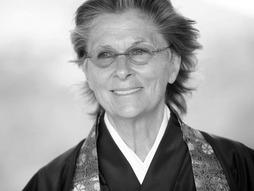 Activist, anthropologist, author, caregiver, ecologist, LSD researcher, teacher, and Zen Buddhism priest -- Joan Halifax is many things to many people. Yet they all seem to agree that no matter what role she plays, Halifax is consistently courageous and compassionate. Halifax runs the Upaya Zen Center in New Mexico, a Zen Peacemaker community she opened in 1990 after founding and leading the Ojai Foundation in California for ten years. Her practice focuses on socially engaged Buddhism, which aims to alleviate suffering through meditation, interfaith cooperation, and social service.

As director of the Project on Being With Dying, Halifax has helped caregivers cope with death and dying for more than three decades. Her book Being With Dying helps clergy, community activists, medical professionals, social workers and spiritual seekers remove fear from the end of life. Halifax is a distinguished invited scholar of the U.S. Library of Congress and the only woman and Buddhist on the Tony Blair Foundation’s Advisory Council. 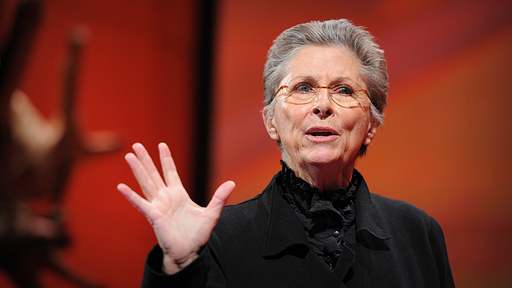 Compassion and the true meaning of empathy