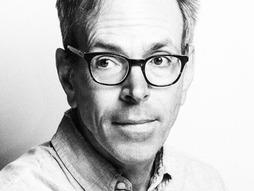 Writer and philosopher
Jim Holt on Wikipedia
Why is there something rather than nothing? In his book "Why Does the World Exist?" Jim Holt dares to ask.

In his 2012 book Why Does the World Exist?: An Existential Detective Story, Jim Holt creates a narrative out of one of the biggest questions we can ask -- and how modern scientists and philosophers are asking it. Can answers be found in many-worlds theory, in quantum mechanics, in a theology? Traveling around North America and Europe, he talks to physicists, including David Deutsch; philosophers, including Richard Swinburne; and the novelist John Updike. Why? Because as he tells Vanity Fair, "To me it’s the most sublime and awesome question in all of philosophy and all of human inquiry."

A longtime contributor to the New York Times, Slate and the New Yorker, Holt has written on string theory, time, infinity, numbers, humor, logic, truth and bullshit, among other topics. Holt studied mathematics at the University of Virginia, and was a faculty fellow in the philosophy department at Columbia. He is now at work on a book about free will, weakness of will, self-knowledge and happiness.

“Holt reminds us that no exploration of being — especially human being — can be separated from the human who undertakes it, complete with character and the play of moods.” — Sarah Bakewell, New York Times Book Review 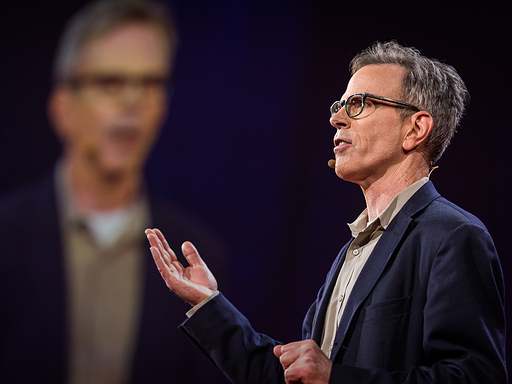 Why does the universe exist?

Why does the world exist? An epic poem by Jim Holt at TED2014

Philosopher and writer Jim Holt skips right past the dumb quibbling questions and right to the heart of the great existential mystery: Why something, instead of nothing? Why does the universe exist? And why are we in it? The super-ultimate why question. The greatest thinkers have obsessed over the question of existence: Wittgenstein said it’s […]

Humans, ever-meaning-making creatures, will never cease to wonder: Why are things the way they are? Why do I think the way I do? And what does it all mean? Welcome to Session 7 of TED2014, in which speakers will ask big questions about how we — and the world — work. Here are the speakers […]