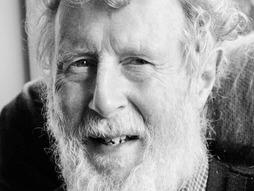 Year over year, people fare better on standardized tests, a global phenomenon known as the Flynn Effect. James Flynn, the New Zealand-based researcher who discovered this, believes that environmental factors play a greater role in intelligence than genetics does.

His latest findings, discussed in his 2012 book Are We Getting Smarter?, also suggest that women are not only as intelligent as men, but superior when it comes to executive function. “Women, when exposed to modernity, do equal men for IQ,” Flynn said to TV ONE’s Greg Boyed. “But in the formal educational setting where they apply their intelligence, they’re outperforming men all hollow.”

Flynn, a retired university professor, has written extensively about the connection between ongoing equality and IQ gains, democracy and human rights. He also wrote a compelling book about books, The Torchlight List, in which he lists 200 must-reads.

“Mr. Flynn is accustomed to puzzling questions. After uncovering one of the most intriguing mysteries surrounding intelligence research — that each generation has significantly higher I.Q. scores than the previous one — he has spent more than 25 years trying to explain why.” — Patricia Cohen, The New York Times 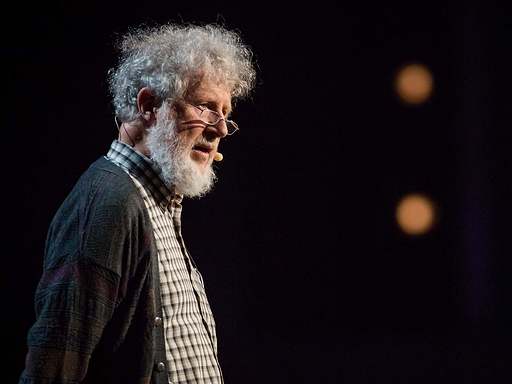 Why our IQ levels are higher than our grandparents'

Why are we getting smarter? Further reading on the “Flynn effect”

In the 1980s, psychologist James Flynn discovered that, over the past century, our average IQ has increased dramatically. The difference, in fact, is so stark that the phenomenon garnered its own name: the Flynn effect. In today’s talk, Why our IQ levels are higher than our grandparents’, given at TED2013, Flynn explains that if you […]

Are we getting more intelligent? Jim Flynn at TED2013

Watch James Flynn’s TED Talk: “Why our IQ levels are higher than our grandparents’ Jim Flynn is an expert in intelligence famous for his research on the Flynn effect, the phenomenon that humanity’s IQ has been dramatically increasing since the 1930s. He opens Session 11 today on the last day of TED2013 to help answer […]