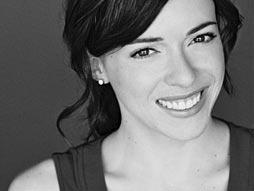 Seven years ago, Jessica Jackley heard a speech by Grameen Bank founder Muhammad Yunus, an economist from Bangladesh who had developed the idea of microcredit: loans offered to entrepreneurs too poor to qualify for traditional bank loans. She says, "I was so completely blown away by the idea that I quit my job, dropped everything and moved to East Africa to help." In late 2005 she co-founded Kiva.org with Matt Flannery.

Kiva uses a peer-to-peer model in which lenders sort through profiles of potential borrowers -- be they a farmer in Cambodia, a pharmacist in Sierra Leone, or a shopkeeper in Mongolia -- and make loans to those they find most appealing. The minimum loan is $25, and the interest rate is 0%. The repayment rate for loans is more than 98%, Jackley says, and since the group was founded almost 700,000 people have pledged $128 million in loans to more than 325,000 people. Jackley's latest project is ProFounder, a new platform that helps small businesses in the United States access startup funding through community investing.

“Kiva mixes the entrepreneurial daring of Google with the do-gooder ethos of Bono.” — Knowledge@Wharton report, Forbes 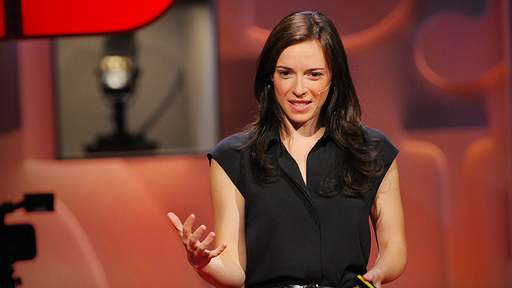