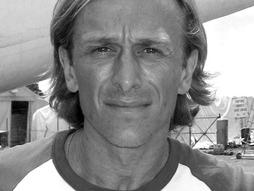 Peace activist
peaceoneday.org @jeremygilley
Filmmaker Jeremy Gilley founded Peace One Day to create an annual day without conflict. And ... it's happening. What will you do to make peace on September 21?

A day of peace. It seems lovely and hopeful to those of us lucky enough to live in peace already. But to those living in war, a day of peace, a temporary cease-fire, is not only lovely, it's incredibly practical. On a day when no bullets fly, families can go to the clinic, mosquito nets can be given out, and kids who've known only war can learn what peace looks like, sounds like. In short, it's a window of opportunity to build peace. For the past 10 years, filmmaker Jeremy Gilley has been promoting September 21 as a true international day of ceasefire, a day to carry out humanitarian aid in the world's most dangerous zones. The practical challenge is huge, starting with: how to convince both parties in a conflict to put down their weapons and trust the other side to do the same? But Gilley has recorded successes. For instance, on September 21, 2008, some 1.85 million children under 5 years old, in seven Afghan provinces where conflict has previously prevented access, were given a vaccine for polio.

On September 21, 2011, Gilley will start the 365-day-long countdown to Truce 2012, a hoped-for global day of guns-down ceasefire and worldwide action toward peace.

He says: "The only logical progression is to work towards a global cessation of hostilities on Peace Day -- from violence in our homes and schools, through to armed conflict."

“This is about saving lives despite anyone’s political beliefs. We hope to see the same commitments that we saw last year from all parties to the conflict.” — Catherine Mbengue, UNICEF Representative in Afghanistan 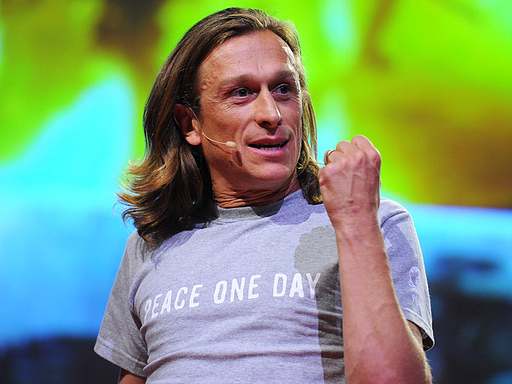 One day of peace