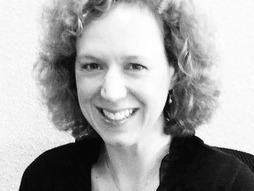 Jennifer Healey imagines a future where computers and smartphones are capable of being sensitive to human emotions and where cars are able to talk to each other, and thus keep their drivers away from accidents. A scientist at Intel Corporation Research Labs, she researches devices and systems that would allow for these major innovations.

Healey holds PhD from MIT in electrical engineering and computer science. While there, she pioneered “Affective Computing” with Rosalind Picard and developed the first wearable computer with physiological sensors and a video camera that allows the wearer to track their daily activities and how they feel while doing them. From there, she moved to IBM where she worked on the next generation of multi-modal interactive smartphones and helped architect the "Interaction Mark-Up language" that allows users to switch from voice to speech input seamlessly.

Healey has also used her interest in embedded devices in the field of healthcare. While an instructor at Harvard Medical School and at Beth Israel Deaconess Medical Center, she worked on new ways to use heart rate to predict cardiac health. She then joined HP Research in Cambridge to further develop wearable sensors for health monitoring and continued this research when she joined Intel Digital Health.

“Intel is backing testing of using sensors, cameras and position location technology in cars along with radio signals to let them 'talk' to one another when close by, according to Healey. Research is also being done into letting cars detect when drivers are looking away from the road, perhaps turning their attention to a mobile phone, car radio or cup of coffee.” — Phys.org 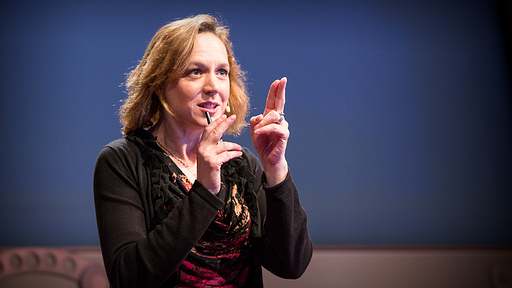