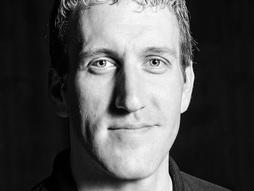 After graduating with an honors degree in psychology, Jeff Fox entered the world of dance in the fall of 2000 almost by accident, investigating an ad out of curiosity, and he hasn't looked back. Working as a full-time instructor, choreographer and competitor, Fox has taught hundreds of students and won professional titles in American Smooth, Rhythm, Theatre Arts and Showdance. In addition to his ballroom work, Fox is a double black belt martial artist and creates lyrical contemporary work focusing on the universal experiences we all share, which has been featured in festivals across southern Ontario, Canada.

Fox and Trevor Copp met as colleagues during their shared tenure with Fred Astaire's Canada and remained friends after Copp retired from teaching. They would dance at social occasions where they developed their "playing fair" method of sharing the lead, which caught the eye of local dramaturge, Lisa O’Connell. Thus began the theatrical collaboration which led to the creation of a full-length Ballroom Dance/Theatre production, "First Dance," about the development of the first dance for a same sex wedding. Through building the show they formalized their "Liquid Lead" concept and continue to tour the piece at regional professional theaters, festivals and even as part of an international dance festival in Tirana, Albania. In 2015 Alida Esmail, a former student of Copp's, championed the TEDx Montreal proposal and graciously volunteered to help the Fox and Copp demonstrate their work on the TEDx stage. 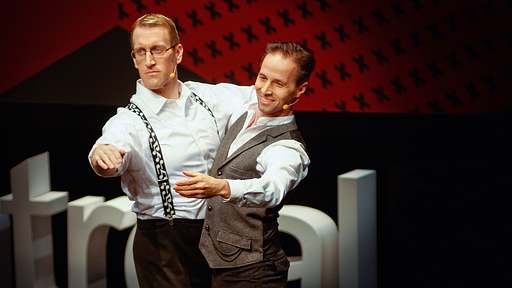