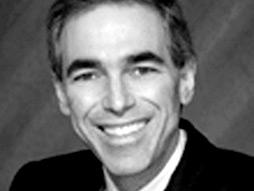 Entrepreneur
WIRED: Article on Jay Walker's library Website: Priceline Website: Walker Digital
Jay Walker is fascinated by intellectual property in all its forms. His firm, Walker Digital, created Priceline and many other businesses that reframe old problems with new IT. In his private life, he's a bibliophile and collector on an epic scale.

It's befitting that an entrepreneur and inventor so prolific and acclaimed would curate a library devoted, as he says, to the astonishing capabilities of the human imagination. TIME twice named him one of the "50 most influential business leaders in the digital age," and he holds more than 200 patents. Jay Walker's companies -- under Walker Digital -- have alone served tens of millions of people and amassed billions in value.

A chunk of his net worth went into building this enchanting library space, whose exhibits (please touch!) go back, roughly, to the point our species learned to write, with a slight post-moveable type bias. Brimming with exquisitely illustrated books and artifacts (Enigma machine; velociraptor skeleton), the library itself is a marvel. Is it the glowing etched glass panels, or the Vivaldi piped from hidden speakers that gives it that je ne sais quoi? Maybe it's Walker himself, whose passion for the stuff just glows. It's apparent to those lucky enough to snag a tour.

At the 2008 TED Conference, Walker lent many of his priceless and geeky artifacts to decorate the stage -- including a real Sputnik artificial satellite, a Star Wars stormtrooper helmet and a Gutenberg bible. After you've watched his talk, the WIRED article is a must-read.

“Walker shuns the sort of bibliomania that covets first editions for their own sake ... What gets him excited are things that changed the way people think.” — Steven Levy, WIRED 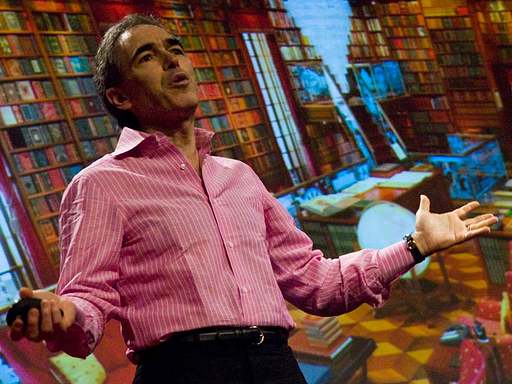 My library of human imagination 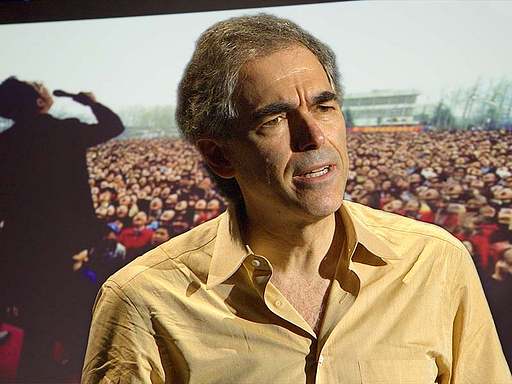 Inside the Library of Human Imagination

In 2008, a few of the astonishing objects from Jay Walker‘s Library of Human Imagination provided the backdrop to the TED main stage — and Jay Walker conducted a fun, three-part show-and-tell. Now, for the first time, he has allowed video cameras inside. We’re pleased to give you this sneak peek: Last week, TED Blog […]

Watch TEDTalks from speakers at the upcoming TEDGlobal 2009

From TEDGlobal’s speaker list of more than 90 — including 18-minute talks, demos and TED U courses — 13 of our scheduled speakers already have TEDTalks online from previous TEDs and partners. To find them, check out our new theme, Speaking at TEDGlobal 2009, and watch archive gems from these returning speakers. All of these […]

Jay Walker explains why two billion people around the world are trying to learn English. He shares photos and spine-tingling audio of Chinese students rehearsing English — “the world’s second language” — by the thousands. (Recorded at TED2009, February 2009, in Long Beach, California. Duration: 4:35.) Watch Jay Walker’s talk from TED2009 on TED.com, where […]