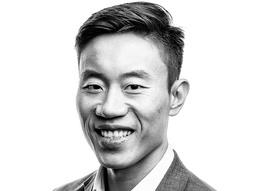 Jason Shen is the co-founder and CEO of Headlight, a performance hiring platform, creator of The Talent Playbook, and has been featured in the New York Times, Fast Company, Quartz and The Atlantic.

He serves on the board of directors for the Presidential Innovation Fellows Foundation and runs The Asian American Man Study, an annual survey of American men of East, Southeast and Asian descent.

Prior to Headlight, Shen was a product manager at Etsy, a 2013 Presidential Innovation Fellow under President Obama, and the cofounder of a Y Combinator-backed startup called Ridejoy.

Shen holds a BS and MS in Biology from Stanford University, where he was captain of the 2009 NCAA championship-winning men’s gymnastics team. In 2014, he set the Guinness World Record for most number of Aztec push-ups completed in one minute. 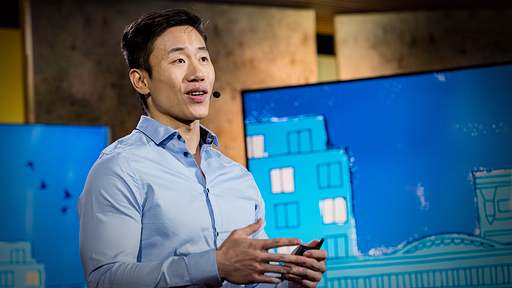 Looking for a job? Highlight your ability, not your experience