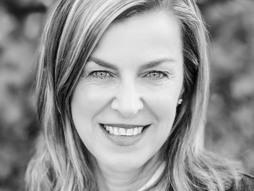 Pilot
janineshepherd.com
Aspiring Olympic skier Janine Shepherd was nearly killed when she was hit by a truck during a training bike ride. Paralysed and immobile for six months, she was given a grim picture for recovery. But not only did she teach herself to walk again— she learned to fly.

Janine Shepherd is a “walking paraplegic.” Defying her disability, she has become a commercial pilot and aerobatics instructor, motivational speaker, best-selling author, and mother of three. A champion cross-country skier in training for the Calgary Olympics, Janine’s life changed forever when she was hit by a truck during a bicycle ride in the Blue Mountains of Australia. Doctors did not expect her to survive.

After six months in hospital—nearly all of it on her back—Janine focused intently on healing both her broken body and crushed morale. A turning point in her recovery came when a small plane flying overhead gave her the most improbable idea. “That’s it!” she exclaimed from her wheelchair. “If I can’t walk, I’ll fly.”

Still encased in a full body cast, Janine had to be lifted into an aircraft for her introductory flight lesson. But within a year she had defied the odds and earned her private pilot’s license. Her talent and skill as a pilot earned Janine a commercial pilot license and ultimately, her flying instructor’s rating. Then she decided to learn to fly upside down, and finally, to teach acrobatic flight to other pilots.

Janine is an ambassador for Spinal Cure Australia and Red Bull Wings For Life, and is committed to helping find a cure for spinal cord injury in the near future. She was awarded the Order of Australia, the nation’s highest honor. She is a contributor to Deepak Chopra’s workshops, and has been featured on 60 Minutes and This Is Your Life.

In the meantime, she seeks to inspire those coping with physical disability and life challenges. Janine is the author of six books, including the newly released memoir Defiant: A Broken Body Is Not a Broken Person. She regularly delivers inspirational keynotes to audiences of thousands in countries around the world.

“Unexpected tragedy brings the author face to face with death and the destruction of the only future she ever dreamed of. From there, we join her in a great adventure and an unforgettable spiritual ride that inspires and amazes.” — Harriet Lerner, PhD, author of "The Dance of Anger" 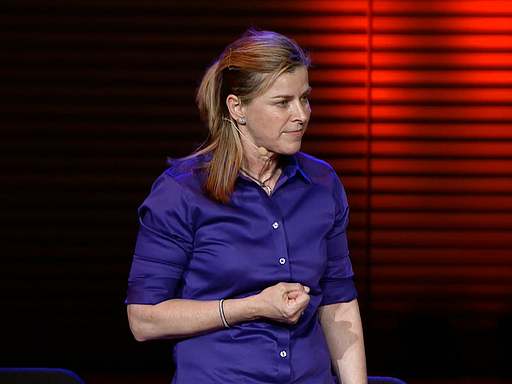 7 powerful stories of recovery after injury

[ted id=1621 width=560 height=315] Cross-country skier Janine Shepherd was Olympics-bound in 1986, with many thinking that she was a strong contender to earn Australia’s first-ever medal at the winter games. But everything changed on a training bike ride through the Blue Mountains of New South Wales. Shepherd was hit by a truck, and broke both her back […]