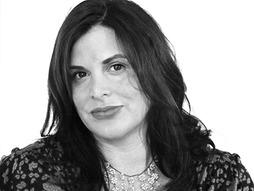 She is the author of Madness Visible and The Quick and the Dead, The Place at the End of the World, and Ghosts by Daylight which recently won Spears Best Memoir of the Year. She wrote the introduction to the international best seller Zlata’s Diary: a Child’s Life in Sarajevo. Two documentaries have been made about her life and work (Bearing Witness and No Man’s Land). In 2010, she was the President of the Jury of the Prix Bayeux-Calvados for War. She is now focused on Syria, Egypt, Libya and Yemen and so far has been inside Syria three times. Janine lives in Paris.

What I saw in the war