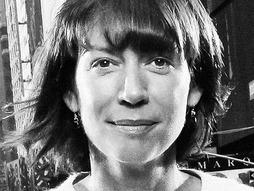 City transportation expert
Web: NYC DOT
As commissioner of the NYC Department of Transportation under the Bloomberg administration, Janette Sadik-Khan was responsible for the smooth running of a New York that hides in plain sight ... the streets, highways, bridges, signs and lights.

Janette Sadik-Khan was appointed commissioner of the New York City Department of Transportation in 2007. For six years, she managed nearly 5,000 employees and was responsible for the operation and management of some 6,300 miles of streets throughout the city's 5 boroughs.

Despite her access to a budget of some $2 billion, Sadik-Khan adopted a designer's approach to urban innovation: rapid testing and regular iteration. In other words, try an idea to see if it would work; if it didn't, try something else, no harm done. In Times Square, an iconic New York City location visited by 350,000 people every day, this involved the creation of pedestrian zones by painting the asphalt and putting up some lawn chairs. The success of the approach allowed her to create 50 pedestrian zones throughout the city, in the process repurposing 26 acres of space previously allocated to cars.

In 2013, she helped to introduce the instantly-popular Citi Bike bicycle-sharing program to the city, making New York one of the cycling capitals in the United States.

“Under Sadik-Khan's six-year run as commissioner, there had been a full reconsideration about how an entire city moved—the way people got to their jobs and their families and their dinners. The New York grid had been repatterned in a way that made an unwieldy town move more fluidly—surveys now showed vehicular traffic was moving at a better rate since the bike lanes and bike share had arrived.” — Jason Gay, Wall Street Journal 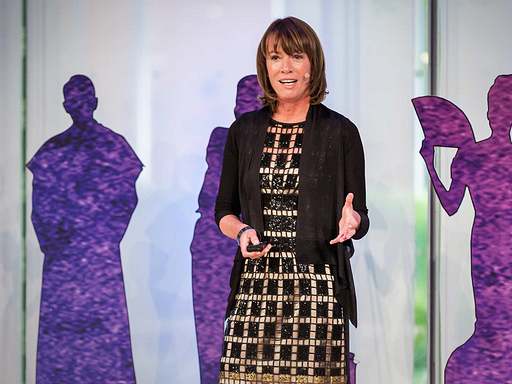 New York's streets? Not so mean any more

“It doesn’t need to be a zero-sum game between moving traffic and creating public space,” says Janette Sadik-Khan in today’s TED Talk, filmed at TEDCity2.0 earlier this month. Sadik-Khan tells the story of how she and her team — quickly and cheaply, but not without controversy — changed New York from a city designed for […]