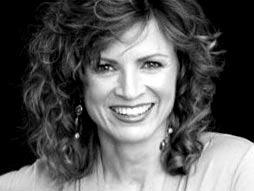 Jane Poynter is one of only eight people to live in Biosphere 2 for two years. In 1991, she and seven others were locked in a three-acre, hermetically-sealed environment in the Arizona desert. Nothing was allowed in or out, and everything had to be recycled. Poynter, and the rest of the team, endured dangerously low oxygen levels and constant hunger, but they survived -- something many scientists said was impossible.

After leaving Biosphere 2, Poynter went on to found Paragon Space Development Corporation, along with her former fellow biospherian and now husband, Taber MacCallum. Paragon develops technologies that might allow humans to live in extreme environments such as outer space and underwater. As president of Paragon, Poynter has had experiments flown on the International Space Station, Russian Mir Space Station and US Space Shuttle, as well as working on underwater technologies with the US Navy.

However, Poynter has not given up on her homeland -- Biosphere 1. She continues to consult on and write about sustainable development and new green technologies. In concert with the World Bank, she has worked on projects to mitigate climate change and to grow crops in typically arid and hostile regions of Africa and Central America. Through talks and appearances, she builds awareness of the fragile state of the environment. After all, she knows what it's like to watch your biosphere begin to break down.

The New York Times looks back on the Biosphere 2 story >>

“Jane Poynter is truly amazing in her ability not only to live through that experience, but to be able to document it in such a fair and beautiful way. A truly inspiring story.” — Dr. Richard Farson, President, Western Behavioral Sciences Institute 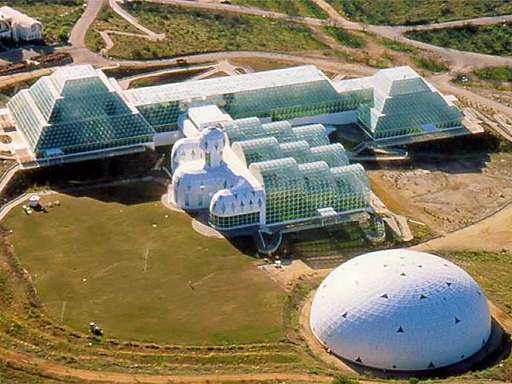 Announcing the launch of TEDx — and our first TEDxTalk from TEDxUSC

We’re excited to announce the launch of TEDx, a program of local, self-organized events that bring people together to share a TED-like experience. As you know, nearly three years ago, we starting posting our TEDTalks freely online. Ever since then, hundreds of people have been sharing TEDTalks in independently organized group settings — in private […]

Jane Poynter tells her story of living two years and 20 minutes in Biosphere 2 — an experience that provoked her to explore how we might sustain life in the harshest of environments. This is the first TEDTalk drawn from an independently organized TEDx event, TEDxUSC, held at the University of Southern California. (Recorded at […]