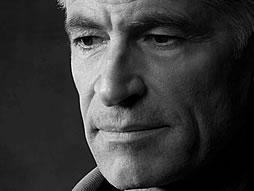 Photojournalist
jamesnachtwey.com viiphoto.com
Photojournalist James Nachtwey is considered by many to be the greatest war photographer of recent decades. He has covered conflicts and major social issues in more than 30 countries.

Nachtwey has been a contract photographer with Time since 1984. However, when certain stories he wanted to cover -- such as Romanian orphanages and famine in Somalia -- garnered no interest from magazines, he self-financed trips there. He is known for getting up close to his subjects, or as he says, "in the same intimate space that the subjects inhabit," and he passes that sense of closeness on to the viewer.

In putting himself in the middle of conflict, his intention is to record the truth, to document the struggles of humanity, and with this, to wake people up and stir them to action.

“Reticent about discussing his own life beyond the basic facts, he's clearly one of those rare characters who focus singularly on their work with a missionary-like sense of purpose.” — Salon.com 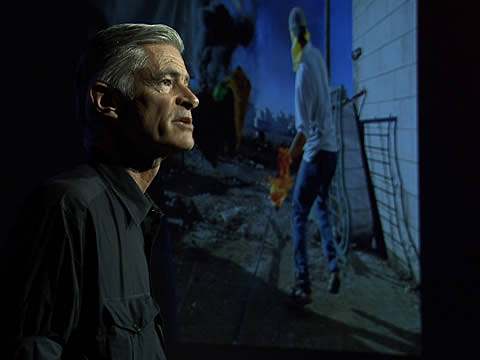 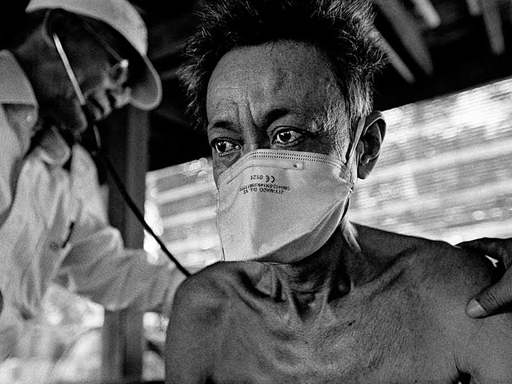 James Nachtwey honored at the US Capitol tonight

TEDsters in the Washington, DC, area may wish to attend a congressional reception tonight honoring photographer James Nachtwey, on Thursday, June 4, at the US Capitol. James Nachtwey’s TED Prize wish, in 2007, asked the world to help him share images of XDR-TB, a scary and underreported new strain of tuberculosis. The reception tonight is […]

Photographer James Nachtwey, whose TED Prize wish was to raise awareness of TB and the mutant strain XDRTB, will speak in Rio de Janeiro today to mark World TB Day. The Stop TB Partnership is twittering live from the meeting, and it’s being webcast live, with yesterday’s sessions available for viewing as well. See James […]

From the TED Prize blog: Today, James Nachtwey is the guest editor of the YouTube homepage. Along with the video of his photographs of XDR-TB and a special message from James to YouTube users, James has “selected compelling examples from other YouTube users that exhibit the power of film to relate a story and spread […]