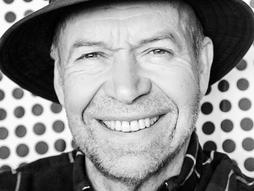 Climatologist
Website: Columbia University Book: Storms of My Grandchildren
James Hansen has made key insights into our global climate — and inspired a generation of activists and scientists.

James Hansen is Adjunct Professor of Earth and Environmental Sciences at Columbia University’s Earth Institute. He was trained in physics and astronomy in the space science program of James Van Allen at the University of Iowa. His early research on the clouds of Venus helped identify their composition as sulfuric acid. Since the late 1970s, he has focused his research on Earth's climate, especially human-made climate change. From 1981 to 2013, he headed the NASA Godard Institute for Space Studies. He is also a member of the National Academy of Sciences.

Hansen is known for his testimony on climate change to congressional committees in the 1980s that helped raise broad awareness of the global warming issue. Hansen is recognized for speaking truth to power, for identifying ineffectual policies as greenwash, and for outlining the actions that the public must take to protect the future of young people and the other species on the planet.

“The scientific excitement in comparing theory with data, and developing some understanding of global changes that are occurring, is what makes all the other stuff worth it.” — James Hansen 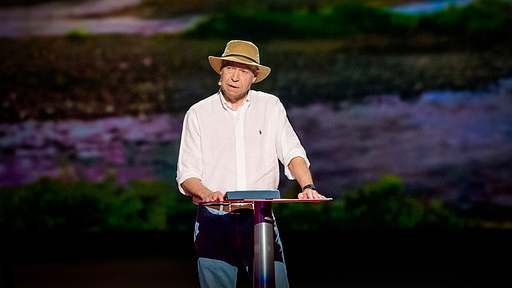 Need to know: How climate change affects the global South (and the rest of us)

Why I must speak out on climate change: James Hansen at TED2012

Photo: James Duncan Davidson Drawn into controversy Wearing his wide-brimmed hat, climate scientist James Hansen starts his TEDTalk by asking, “What do I know that would cause me, a reticent midwestern scientist, to get arrested in front of the White House, protesting?” Hansen studied under professor James Van Allen, who told him about observations of Venus […]