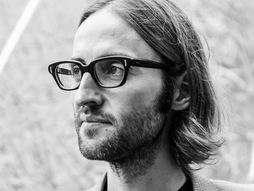 As part of the ATLAS collaboration at CERN's Large Hadron Collider, one of the teams that discovered the Higgs boson in 2012, James Beacham is on the hunt for evidence of new particles -- dark photons, gravitons, dark matter and exotic Higgs bosons among them.

Previously, Beacham was part of a small team of researchers who, in 2009, searched for the Higgs boson in an unlikely place: data taken by the ALEPH experiment at CERN's Large Electron-Positron collider, nine years after it had stopped running. He has also worked with the APEX collaboration, a groundbreaking search for dark photons using existing particle physics facilities designed for very different purposes.

Beacham completed his PhD at New York University in 2014 and is currently a post-doctoral researcher with the ATLAS experiment group of the Ohio State University. He has been a guest on NPR's "Science Friday," participated in documentaries on the BBC and the Discovery Channel and talked particle physics with the New York Times and WIRED.

In addition to his ongoing research, Beacham is dedicated to making particle physics accessible to all. He has communicated science to the public with Symmetry Magazine, US/LHC, the Science Museum in London, the Institute of Physics, the World Science Fair and on the Web.

In 2015, Beacham organized Ex/Noise/CERN, a project colliding particle physics with experimental music to celebrate the LHC’s switch on to 13 trillion electron volts. 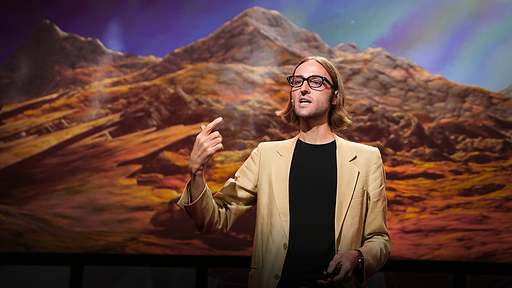 How we explore unanswered questions in physics