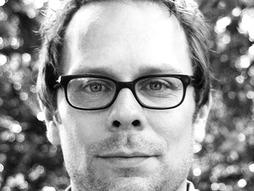 Complex systems theorist
Website: J-Node Blog: J-Node Twitter: @jnode
James B. Glattfelder aims to give us a richer, data-driven understanding of the people and interactions that control our global economy. He does this not to push an ideology — but with the hopes of making the world a better place.

First a physicist and then a researcher at a Swiss hedge fund, James B. Glattfelder found himself amazed by the level of understanding we have in regards to the physical world and universe around us. He wondered: how can we move toward a similar understanding of human society?

This question led him to the study of complex systems, a subject he now holds a Ph.D in from the Swiss Federal Institute of Technology. Glattfelder is co-head of quantitative research at Olsen Ltd in Zurich, an FX investment manager focusing on market-stabilizing algorithms. In 2011, he co-authored the study “The Network of Global Corporate Control,” which went viral in the international media and sparked many controversial discussions. The study looked at the architecture of ownership across the globe, and computed a level of control exerted by each international player. The study revealed that less than 1% of all the players in the global economy are part of a highly interconnected and powerful core which, because of the high levels of overlap, leaves the economy vulnerable.

“As protests against financial power sweep the world this week, science may have confirmed the protesters' worst fears. An analysis of the relationships between 43,000 transnational corporations has identified a relatively small group of companies, mainly banks, with disproportionate power over the global economy ... The study, by a trio of complex systems theorists at the Swiss Federal Institute of Technology in Zurich, is the first to go beyond ideology to empirically identify such a network of power.” — The New S 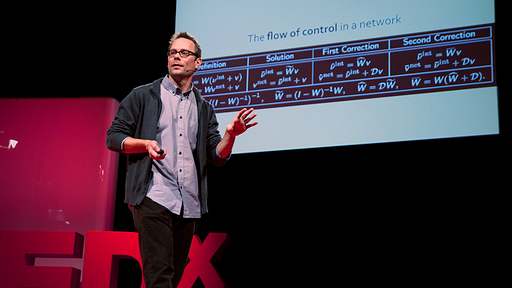 Who controls the world?

More news and ideas from James B. Glattfelder

Who controls the world? Resources for understanding this visualization of the global economy

Occupy Wall Street’s slogan “We are the 99%” had been echoing through the United States and the world for just over a month when James B. Glattfelder and his co-authors released the study “The Network of Global Corporate Control” in October 2011. The study was a scientific look at our global economy, revealing how control […]