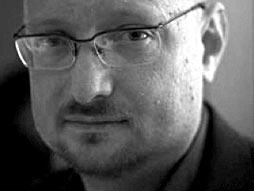 World-builder
Homepage: openthefuture.com Wikipedia: Jamais Cascio
Jamais Cascio follows the threads of civilization's intended (and unintended) consequences into an unpredictable future, bringing back glimpses of a green world wired beyond our wildest dreams.

Unlike the scores of futurists peddling nightmare scenarios of global catastrophe and social meltdown, Jamais Cascio proposes a different, often surprising alternative: What if human beings, and all of our technology, could actually manage to change things for the better? The strangely plausible worlds Cascio imagines far outstrip conventional thinking: worlds in which surveillance is universal, networks are embedded in all aspects of life, and the Web augments our very eyesight. But rather than focusing on the obvious Orwellian aspects of these looming changes, Cascio suggests that the rapid democratization of these technologies will be empowering rather than enslaving.

After acting as the co-founder of WorldChanging.com, Cascio has, since 2006, made his online home at OpenTheFuture.com. Recently, he was part of Superstruct, part of the Institute for the Future's 2009 Ten-Year Forecast. He's now working on a set of 50-year scenarios that will serve as framing material for the TYF & Superstruct content. He's also at work on a book on the use of foresight as a way of dealing with periods of significant uncertainty and change.

“My worst-case scenario is us continuing to have short-term-track thinking.” — Jamais Cascio, wired.com, March 10, 2008 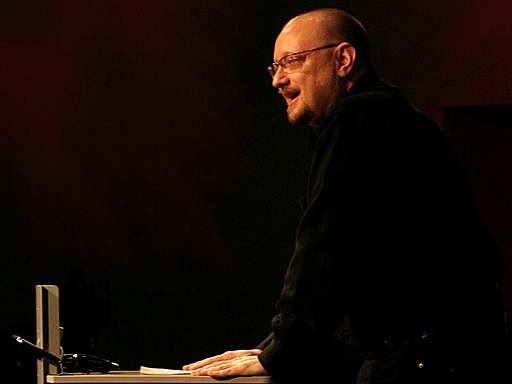 Tools for a better world