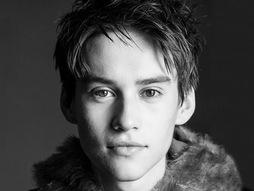 Musician, artist
jacobcollier.com @JCollierMusic Jacob Collier on YouTube
In his videos and performances, Jacob Collier sings every part, plays every instrument and visualizes every component with a captivating vision.

Jacob Collier is nothing short of prodigious. A two-time Grammy-winning singer, arranger, composer and multi-instrumentalist, he combines everything from jazz and a cappella to folk, electronic and classical music. In 2014, he was discovered by the legendary producer Quincy Jones. Shortly after, Collier began working on his audio-visual live performance vehicle designed and built by Ben Bloomberg at the MIT Media Lab.

Since his first video in 2011, Collier has amassed hundreds of thousands of international followers and more than 15 million YouTube views, which includes his astounding cover of Stevie Wonder's "Don't You Worry 'Bout a Thing." In July 2016, Collier released his chart-topping debut album, In My Room, which he solely recorded, performed and produced by himself. Most recently, he has toured his unique one-man show to more than 150 locations around the world; helped to score the newest Dreamworks release with Hans Zimmer; is currently collaborating on Herbie Hancock's upcoming album; and shares his vast knowledge of music theory with everyone from Wired Magazine to universities across the globe.

“A singular talent of our time … from beatboxing, to angular overlaid vocal harmonies, a melodica solo, clubby beats and then a piano solo -- all in the space of a couple of minutes. This is serious music that puts a massive grin on your face -- and Collier should rightly have the world at his feet.” — jazzwise 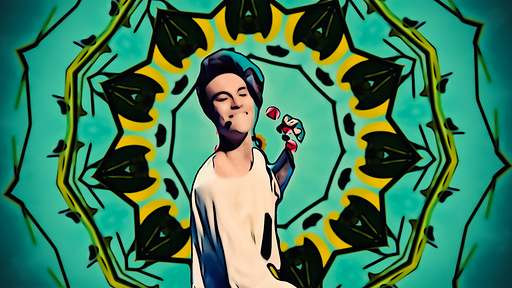 Connection and community: The talks of Session 7 of TED2017

We’re more connected than ever before but, in some parts of the world, life has never been more difficult. From refugee camps full of people displaced by war to urban blight in the developed world, our problems are growing more complex. But in that strife lies opportunity. In the seventh session of TED2017, hosted by […]