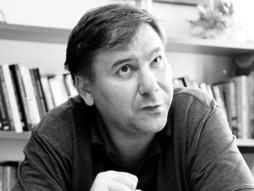 Public intellectual
Website: Center for Liberal Strategies Book: The Anti-American Century Book: Shifting Obsessions
From his home base in Bulgaria, Ivan Krastev thinks about democracy — and how to reframe it.

Political scientist Ivan Krastev is watching the Euro crisis closely, fascinated by what it reveals about Europe's place in history: What does it mean for the democratic model? Will a fragmented Europe return to nationalist identity politics?

In his latest work, Krastev places recent events on a continuum of five revolutions over the past decades:

Krastev is the chair of the Centre for Liberal Strategies, in Sofia, a research and analysis NGO.

“For much of the past twenty years, the Bulgarian political scientist Ivan Krastev has been engaged with the internal tensions within and between liberalism and democracy.” — New York Review of Books 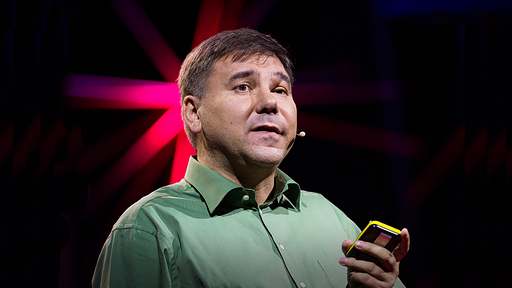 Can democracy exist without trust?

Is democracy in crisis? A Q&A with TED ebook author Ivan Krastev, who says “yes”

All around the globe, people are feeling increasingly skeptical and mistrustful of their leaders. According to one global trust barometer, only 52% of survey respondents said that they trusted their government to do the right thing in 2011 and, in 2012, the number plummeted to 43%. As recent surveys reveal, only 18% of Italians believe their […]

The bold new TED Book “In Mistrust We Trust” asks, “Can democracy survive?”

A recent Gallup poll listed the most- and least-trusted professions in America. At the bottom of the list: car salesmen and members of Congress. It’s not hard to understand why our politicians rate so poorly — scandals, myopia, obstinance, party loyalty over common good, fiscal cliffs. All have left voters exasperated and confused. But while […]