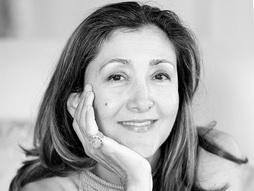 Writer, peace advocate
Ingrid Betancourt was a presidential candidate in Colombia in 2002 when she was kidnapped by guerilla rebels. After six years in captivity and a high-profile rescue, she now writes about what she learned about fear, forgiveness and the divine.

Born December 25, 1961, in Colombia, Ingrid Betancourt is a French-Colombian activist in the cause of freedom. She was a politician and presidential candidate in Colombia, celebrated for her determination to combat widespread corruption. In February 2002 she was taken hostage by the FARC, a communist guerrilla organization. For six and a half years, the FARC held her hostage in the Amazonian jungle. She was rescued on July 2, 2008.

Since her release, Betancourt has become a memoirist and fiction writer. Her first book, Even Silence Has Its End, which lyrically recounts her six years in the impenetrable jungle, was published in 2010. In 2016, she published a second work -- this time of fiction -- called The Blue Line, about the disappearances in Argentina during the Dirty War from 1976 to 1983.

Betancourt has received multiple international awards, including the French National Order of the Légion d’Honneur, the Spanish Prince of Asturias Prize of Concord, the Italian Prize Grinzane Cavour, and was nominated to the Nobel Peace Prize for her commitment to democratic values, freedom and tolerance. 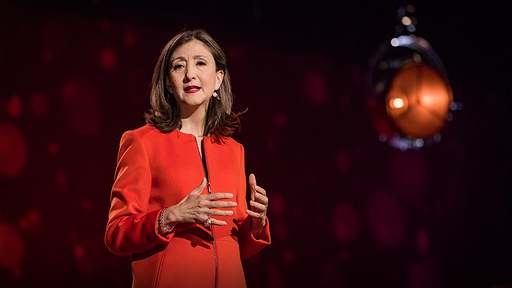 Fear is contagious, but so is faith: a hostage’s story

In 2002, Ingrid Betancourt was campaigning to become president of Colombia when she was kidnapped by guerillas. She was held in the jungle for six years. With fear her constant companion, she learned how to use it and grow.