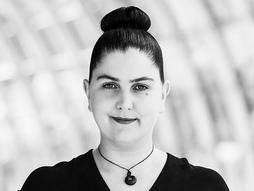 Before joining ArtScience Museum, Harger was the director of Lighthouse, a digital arts venue in Brighton, UK. In 2010, she was guest curator of the transmediale festival in Berlin, and from 2004 to 2008, she was director of the AV Festival, then the UK's largest biennial of digital art, film and music. She was the first curator of webcasting for Tate, where she also curated events and concerts at Tate Modern. Harger is one of the cofounders of the sound art collective, r a d i o q u a l i a. One of their main projects was Radio Astronomy, a radio station broadcasting sound from space. 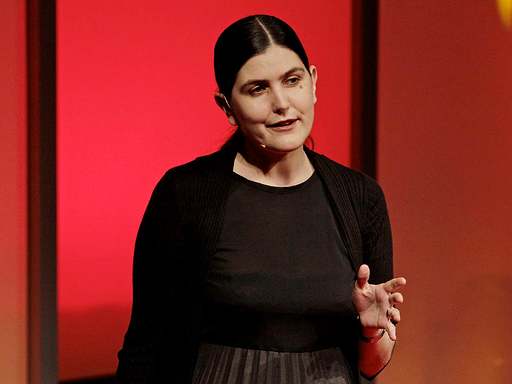 A history of the universe in sound 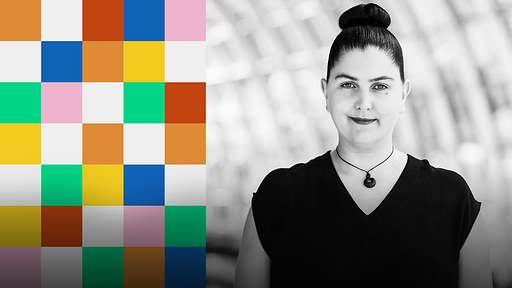