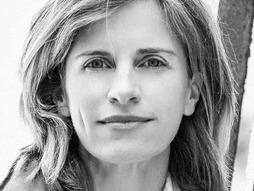 Explorer and filmmaker
hollymorris.com Twitter: @hollymorris Website: Babushkas of Chernobyl
Holly Morris tells the stories of women around the world through documentary, television, print and the web.

Holly Morris is a director, producer, writer and storyteller whose work spans media and continents. She is the author of Adventure Divas: Searching the Globe for a New Kind of Heroine (Random House) and writer/director and executuve producer of its companion PBS documentary series, "Adventure Divas". A former National Geographic Adventure columnist and widely anthologized essayist, Morris is also a regular contributor to The New York Times, among other publications. She presents the PBS televisin series "Globe Trekker," and "Treks in a Wild World," and also hosted "Outdoor Investigations" -- a series in which she investigates the scientific side of today's environmental and natural world mysteries.

Morris has reported on the illegal caviar trade from Iran's Caspian Sea, sex trafficking from the brothels of India, and the global diaspora of Black Panthers from Cuba. Whether she's exploring underground Soviet missile silos, or the ship breaking yards of Bangladesh, Morris goes to the grassroots to tell a global story.

Her new film, The Babushkas of Chernobyl is about a surprising group of survivors living in the shadow of Chernobyl. Based on her award-winning essay of the same name (also published as "Ukraine: A Country of Women"), it won the Meredith Editorial Excellence Award, was reprinted in London's Daily Telegraph, and The Week and was selected for the book The Best Travel Writing (2012). The film, which has won numerous awards, including the Los Angeles Film Festival Jury Award for Directing, is being widely released in Spring 2016 for the 30th anniversary of the Chernobyl disaster.

“Morris's account of her experience is a delightful triangulation of adventure travel, telecommuting and self-reinvention that proves it does not, in fact, take a rocket scientist to achieve personal flight.” — The New York Times 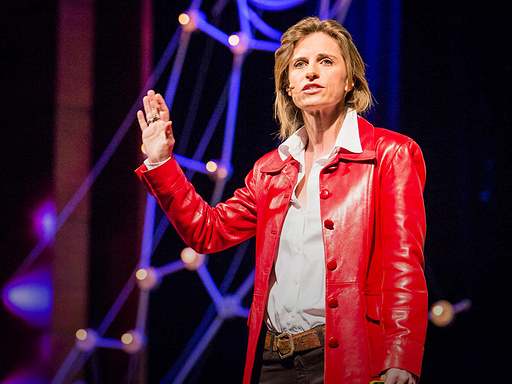 Why stay in Chernobyl? Because it's home.

Why my family left: Tania Luna reflects on the babushkas who stayed behind in Chernobyl

In the aftermath of the Chernobyl disaster, 350,000 people were presented with the heart-rending decision: to stay in their homes and risk exposure to radiation, or to uproot their lives and move away. The overwhelming majority left. But in today’s powerful talk, Holly Morris introduces us to a group of elderly women who returned to […]

A story of people, not of radiation: A conversation about those still living near Chernobyl and Fukushima

If your home had been devastated by a disaster, would you stay? Why do people choose to remain in potentially life-threatening places? These are just a few of the complex questions that photojournalist Michael Forster Rothbart and filmmaker Holly Morris explore in their respective work, documenting the lives of people living in Chernobyl and Fukushima. […]

Living in the dead zone of Chernobyl: Holly Morris at TEDGlobal 2013

Holly Morris tells the stories of women through documentary, television, print and the web. One story she certainly didn’t expect stemmed from a reporting trip to commemorate the 25th anniversary of the explosion of the Chernobyl nuclear reactor. She just wanted to get out of the contaminated zone as quickly as possible … and then she […]