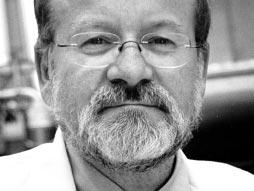 Food scientist
Home: research.nestle.com
Heribert Watzke studies the brain in our gut — and works to develop new kinds of food that will satisfy our bodies and minds.

Heribert Watzke set up the department of food material science at Nestlé in Switzerland, pulling together many disciplines, including chemistry, nutrition and neuroscience, in pursuit of ever better foods. Watzke's background is in chemistry -- in the mid-'80s, he was part of a groundbreaking team at Syracuse working on splitting water into hydrogen and oxygen to create alternative energy -- before moving to materials science.

At Nestlé's lab, Watzke focuses on the most basic form of human energy: the chemistry of food. Research on food has previously focused on its sensory qualities -- taste, aroma, texture. But there is much more to know. How does food's biological structure determine its quality, its digestibility, its nutritional qualities? What's the science of turning a biological structure (for instance, a kernel of grain) into something humans can make into pure energy (for instance, a slice of bread)? His team has been looking recently at the impact of food structure on fat digestion, in support of the fight against obesity. How much fat is needed to feel full? And how can we most effectively communicate with the 100 million neurons in our gut?

“Heribert Watzke is irrepressible. In the midst of explaining some scientific point, he can't restrain himself from springing over to his computer to show a graphic animation of molecular structures in cappuccino foam.” — Nestlé Research Center 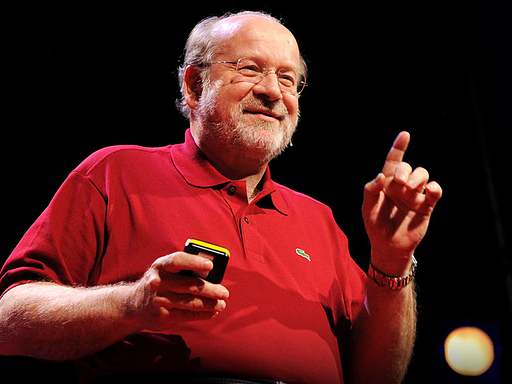 The brain in your gut