Hector A. Garcia is a psychologist with the Valley Coastal Bend Veterans Health Care System and a clinical assistant professor in the Department of Psychiatry at UT Health Science Center at San Antonio.

In his work as a researcher, Garcia examines barriers to PTSD care, masculine identity and its impact on PTSD treatment-seeking, and how occupational burnout impacts PTSD care providers, who daily hear detailed accounts of trauma. As a teacher and scientist, he explores how evolutionary psychology and biology have influenced human tendencies toward violence in religion.

Garcia's groundbreaking book, Alpha God: The Psychology of Religious Violence and Oppression, reveals how human evolutionary history has left us prone to religiously inspired bloodshed. In particular, he explains how men's competition over evolutionary resources -- especially sexual primacy and territorial control -- has too often been projected onto notions of God, resulting in religious warfare, the oppression of women and ecological devastation. His regular blog on Psychology Today examines the evolutionary psychology of violence, politics, religion and our everyday lives.

“Hector A. Garcia has written a brilliant, courageous, and vitally important book about the widespread belief in a single, all-powerful god. Specifically, he has traced that belief to--brace yourselves--our primate origins. Given the fact that religious differences underlie almost all of the world's bloody conflicts, this might be one of the most important topics anyone could tackle. Garcia's research is impeccable, his thesis is staggeringly original, and he writes with breathtaking clarity and insight. It's been a long time since a book has stunned me like this one has.” — =Sebastian Junger 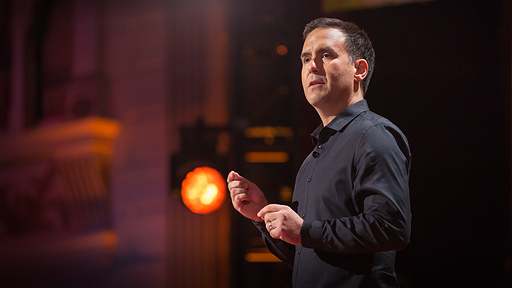 We train soldiers for war. Let's train them to come home, too