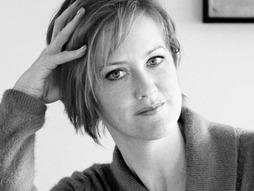 Journalist
Website: HeatherBrooke.org Twitter @NewsBrooke Book: The Revolution Will Be Digitised
Heather Brooke campaigns for freedom of information, requesting one secret document at a time.

Heather Brooke is a freelance journalist, freedom of information campaigner and professor of journalism at City University London. In 2005, she filed one of the very first requests under the UK's Freedom of Information Act, asking to see the expense reports of Members of Parliament. The request was blocked, modified and refiled, and blocked again...but the years-long quest to view expense documents, and the subsequent investigation, led to 2009's parliamentary expenses scandal. The scandal led to the first forced resignation of the Speaker of the House in 300 years.

Brooke worked as a political and crime reporter in the US before moving to Britain, where she writes for the national papers. She has published three books: Your Right to Know, The Silent State, and 2011's The Revolution Will Be Digitised. It was while researching her latest book that she obtained a leak from Wikileaks of the full batch of 251,287 US diplomatic cables and worked with The Guardian newspaper on an investigation.

“Her investigation not only exposed abuses of the political system, but also highlighted secrets of information control and censorship that lie at the heart of a UK government that has operated for years without sufficient public scrutiny.” — Aleks Krotoski, Observer, April 2010 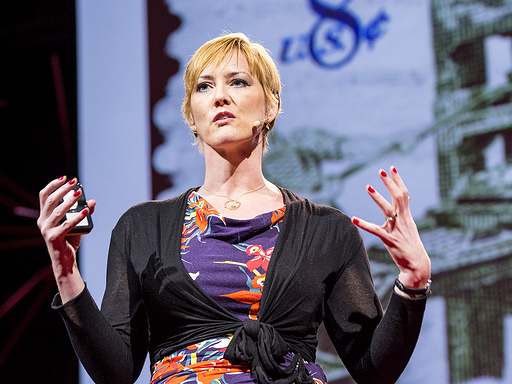 My battle to expose government corruption

How Freedom of Information requests led to a Parliamentary scandal: Read an excerpt from Heather Brooke’s book

[ted id=1594 width=560 height=315] The British Parliament elected in 2005 has an unfortunate nickname  — the “Rotten Parliament.” Journalist Heather Brooke had a lot to do with the uncovering of their rottenness. In 2004, just a few years after the passage of the UK’s Freedom of Information Act, Brooke began requesting documentation on members of […]