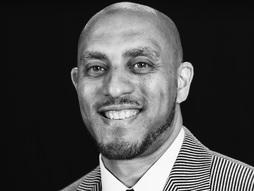 Hasan Kwame Jeffries has chronicled the civil rights movement in the ten episode Audible Original series “Great Figures of the Civil Rights Movement” and has told the remarkable story of the original Black Panther Party in Bloody Lowndes: Civil Rights and Black Power in Alabama’s Black Belt .
He has collaborated on several public history projects, and served as the lead scholar and primary scriptwriter for the $27 million renovation of the National Civil Rights Museum at the Lorraine Hotel in Memphis, Tennessee, the site of the assassination of Dr. Martin Luther King, Jr.
Dr. Jefrries regularly shares his expertise on African American history and contemporary Black politics through public lectures, op-eds and interviews with print, radio and television news outlets. He has also contributed to several documentary film projects as a featured on-camera scholar, including the Emmy nominated, four-hour PBS documentary Black America Since MLK: And Still I Rise.
His commitment to teaching “hard history” led him to edit Understanding and Teaching the Civil Rights Movement, a collection of essays by leading civil rights scholars and teachers that explores how to teach civil rights history accurately and effectively, and to host the podcast “Teaching Hard History,” a production of the Southern Poverty Law Center’s Teaching Tolerance division. He also helps school districts develop anti-racism programming and culturally responsive curricular content centered on social studies by conducting professional development workshops for teachers and administrators.
An associate professor of history in the Department of History at The Ohio State University, Dr. Jeffries takes great pride in opening students’ minds to new ways of understanding the past and the present. For his pedagogical creativity and effectiveness, he has received numerous awards, including Ohio State’s Alumni Award for Distinguished Teaching, the university’s highest commendation for teaching.
Hasan graduated from Morehouse College with a BA in history. He earned a PhD in American history with a specialization in African American history from Duke University. 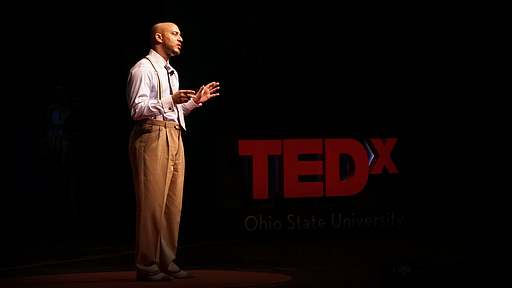 Why we must confront the painful parts of US history