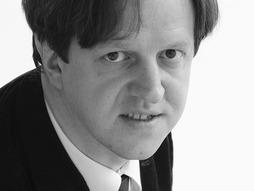 Communications technology innovator
lifi.eng.ed.ac.uk
Harald Haas is the pioneer behind a new technology that can communicate as well as illuminate.

Imagine using your car headlights to transmit data ... or surfing the web safely on a plane, tethered only by a line of sight. Harald Haas is working on it. He currently holds the Chair of Mobile Communications at the University of Edinburgh, and is co-founder and Chief Scientific Officer of pureLiFi Ltd as well as the Director of the LiFi Research and Development Center at the University of Edinburgh. His main research interests are in optical wireless communications, hybrid optical wireless and RF communications, spatial modulation, and interference coordination in wireless networks.

Haas has long been studying ways to communicate electronic data signals, designing modulation techniques that pack more data onto existing networks. But his latest work leaps beyond wires and radio waves to transmit data via an LED bulb that glows and darkens faster than the human eye can see. His group published the first proof-of-concept results demonstrating that it is possible to to turn commercially available light emitting diode (LED) light bulbs into broadband wireless transmission systems.

"It should be so cheap that it's everywhere," he says. "Using the visible light spectrum, which comes for free, you can piggy-back existing wireless services on the back of lighting equipment."

“As well as revolutionising internet reception, it would put an end to the potentially harmful electromagnetic pollution emitted by wireless internet routers and has raised the prospect of ubiquitous wireless access, transmitted through streetlights.” — Herald Scotland 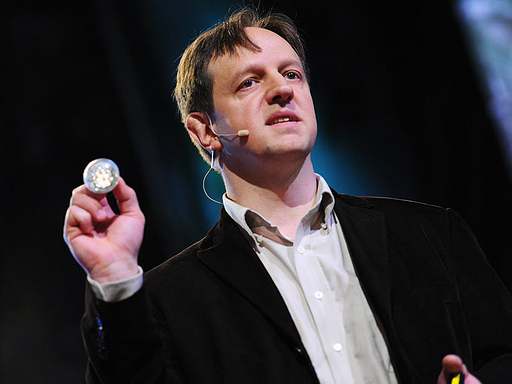 Wireless data from every light bulb 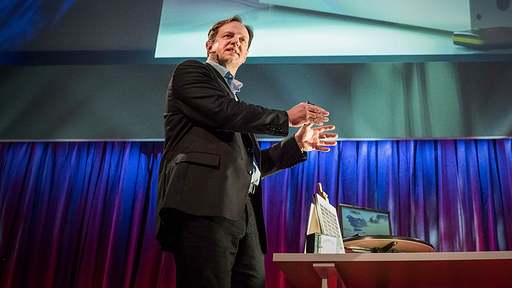 JD Vance moves to Ohio, the underwater caves of the Bahamas, and the search for ancient lost sites in Peru

JD Vance moves to Ohio, Jill Heinerth takes us to the underwater caves of the Bahamas, and the search for ancient lost sites in Peru ... and more news from our always-busy TED speakers.