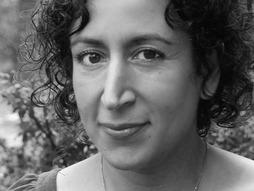 Hanna Rosin is the sort of journalist who dares to articulate what people are thinking – only they hadn’t realized it yet. Born in Israel and raised in Queens, the co-founder of women’s site DoubleX (an offshoot of Slate) and contributing editor at the Atlantic Monthly is probably best known for the furor raised by her article titled (not by her) “The End of Men”—which asserts that the era of male dominance has come to an end as women gain power in the postindustrial economy. A similar furor greeted her well-researched piece “The Case Against Breastfeeding,” which questioned the degree to which scientiﬁc evidence supports breast-feeding’s touted beneﬁts.

Rosin has covered religion and politics for the Washington Post and contributes to such publications as the New Yorker and the New Republic. Her book God’s Harvard: A Christian College on a Mission to Save America peers into the inner workings of Patrick Henry College, a seven-year school for evangelical Christians aspiring to political and cultural inﬂuence.

“Rosin makes her most powerful argument when she looks, not at the current workforce, but at what is happening on America’s college and university campuses. There, she explains, “we can see with absolute clarity that in the coming decades the middle class will be dominated by women.” — AlbertMohler.com 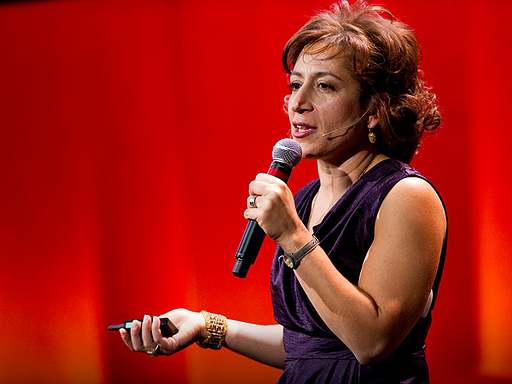 New data on the rise of women

A TEDWomen update: Hanna Rosin on the ‘End of Men’

Cross-posted from TEDWomen curator Pat Mitchell’s blog on the Huffington Post. When Hanna Rosin, the first speaker at the very first TEDWomen conference in 2010, delivered her talk she had titled “The End of Men,” she had only just begun the research for what became her bestselling 2012 book by the same name. And as the […]