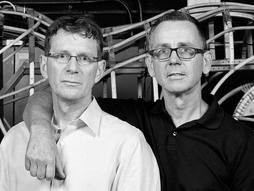 Handspring Puppet Company was founded in 1981 by four graduates of the Michaelis School of Fine Art in Cape Town, South Africa. Two of the co-founders, Adrian Kohler and Basil Jones, continue to run the company. Originally they created shows for children and thereafter works for adult audiences. Arguably one of the greatest puppetry companies in the world, Handspring has since collaborated with a succession of innovative South Africa directors including Malcolm Purkey, Barney Simon and artist William Kentridge.

Apart from seasons throughout theatres across South Africa, Handspring has been presented at many international festivals including Edinburgh, the Avignon Festival, the Next Wave Festival at BAM in New York, The African Odyssey Festival at the Kennedy Centre in Washington, Theatre d' Automne in Paris, Theatre der Welt in Germany, as well as in Hong Kong, Singapore, Adelaide, Zurich and Bogota.

The company provides an artistic home and professional base for a core group of performers, designers, theatre artists and technicians who collaborate with them on a project basis. Based in South Africa they continue to explore the boundaries of adult puppet theatre within an African context.

"War Horse" is currently playing in London, at the New London Theatre, and opens in New York at Lincoln Center on April 14, 2011. 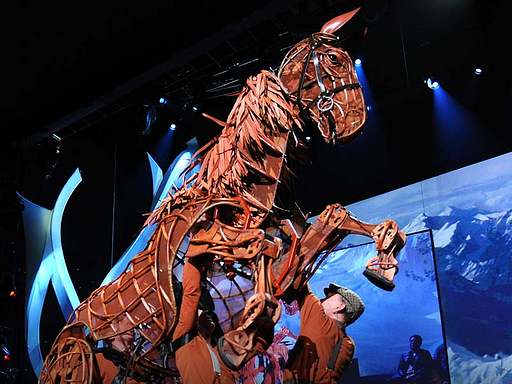 The genius puppetry behind War Horse