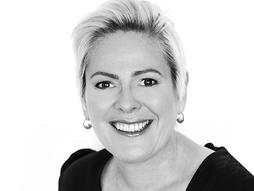 Change catalyst
hallatomasdottir.is/en @hallatomas facebook.com/hallatomas
Halla Tómasdóttir is the CEO of The B Team, a group of global leaders working together to transform business for a better world.

Halla Tómasdóttir has never been much for "business as usual." Throughout her career, as a business leader, entrepreneur, investor and presidential candidate, she has been dedicated to purpose-driven and principled leadership. As an entrepreneur, she introduced "feminine values" into the world of finance and, with her independent campaign for president, she nearly won highest office of her home country, Iceland.

Tómasdóttir cofounded Audur Capital, one of few financial companies in Iceland to survive the financial meltdown in 2007. In 2016, responding to popular demand, she ran for president of Iceland. She was an unlikely candidate, with polls predicting one percent of the vote only 45 days before the election. A few weeks later, against all odds, she came in second, supported by 28 percent of Icelanders.

Tómasdóttir became CEO of The B Team in 2018, where she works together with global leaders who believe our existential climate crisis, our crisis of inequality and our crisis of trust call for more courage and accountability in leadership.

“Halla was not just sincere-looking for a politician. She was the most sincere-looking human being I have ever seen, a living emoji of sincerity: her head gently tilted to one side, her face a perfect equation of warm smile and worried, caring expression. She explained that she was a simple 'plumber’s daughter' now running for president.” — New Yorker, July 2016 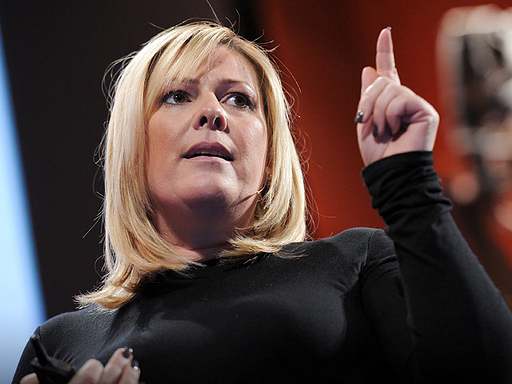 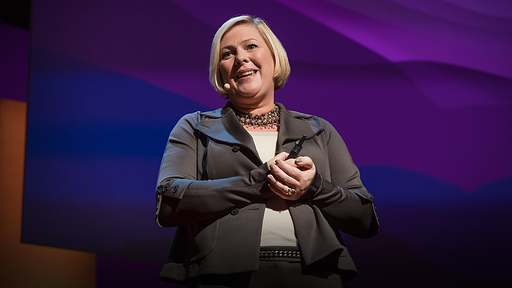 It's time for women to run for office 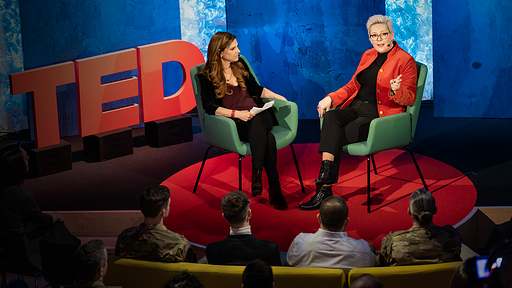 The crisis of leadership — and a new way forward

Imagine If: A session of talks in partnership with the U.S. Air Force

The event: TED Salon: Imagine If, curated by Bryn Freedman and Amanda Miller, TED Institute The partner: U.S. Air Force When and where: Thursday, February 21, 2019, at the TED World Theater in New York City Music: Rapper Alia Sharrief, performing her songs “My Girls Rock” and “Girl Like Me” The big idea: Imagination is […]