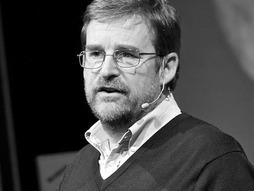 "We have reached a moment of truth," says biotech entrepreneur Hadyn Parry. He believes it's a pivotal time for the science industry and it's the moment for the public to wake up and rethink its position on GM technologies and trials. Parry, who is the CEO of Oxitec, a biotech company devoted to innovative insect control, believes the debate over GM crops and animals has become too political, and people are not stopping to evaluate the technologies' true promises and efficacies. In his eyes, GM can be used responsibly for important goals, like the control of extremely harmful diseases like dengue fever. 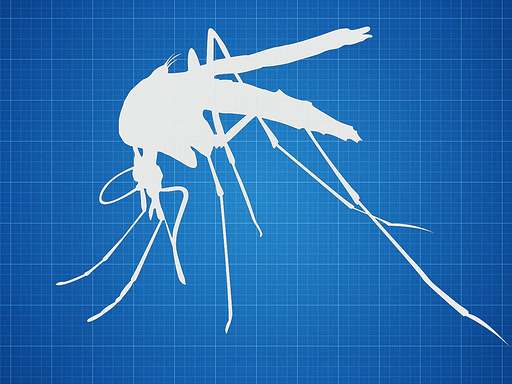 5 talks about mosquitos—and how to stop their buzzing