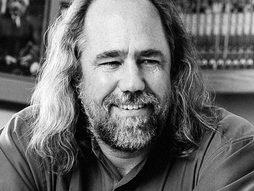 Scientist, philosopher
@Grady_Booch
IBM's Grady Booch is shaping the future of cognitive computing by building intelligent systems that can reason and learn.

When he was 13, Grady Booch saw 2001: A Space Odyssey in the theaters for the first time. Ever since, he's been trying to build Hal (albeit one without the homicidal tendencies). A scientist, storyteller and philosopher, Booch is Chief Scientist for Software Engineering as well as Chief Scientist for Watson/M at IBM Research, where he leads IBM's research and development for embodied cognition. Having originated the term and the practice of object-oriented design, he is best known for his work in advancing the fields of software engineering and software architecture.

A co-author of the Unified Modeling Language (UML), a founding member of the Agile Allianc, and a founding member of the Hillside Group, Booch has published six books and several hundred technical articles, including an ongoing column for IEEE Software. He's also a trustee for the Computer History Museum, an IBM Fellow, an ACM Fellow and IEEE Fellow. He has been awarded the Lovelace Medal and has given the Turing Lecture for the BCS, and was recently named an IEEE Computer Pioneer.

Booch is currently deeply involved in the development of cognitive systems and is also developing a major trans-media documentary for public broadcast on the intersection of computing and the human experience. 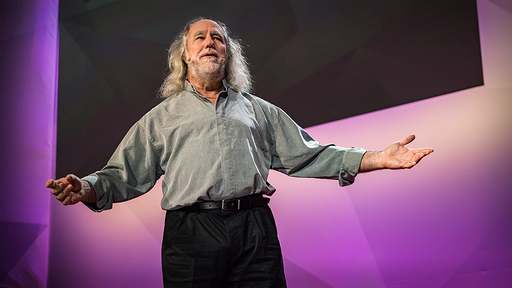