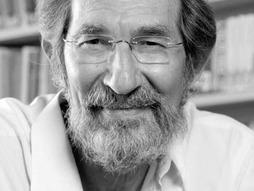 Theorist
Home: santafe.edu
Physicist Geoffrey West believes that complex systems from organisms to cities are in many ways governed by simple laws — laws that can be discovered and analyzed.

Trained as a theoretical physicist, Geoffrey West has turned his analytical mind toward the inner workings of more concrete things, like ... animals. In a paper for Science in 1997, he and his team uncovered what he sees as a surprisingly universal law of biology — the way in which heart rate, size and energy consumption are related, consistently, across most living animals. (Though not all animals: “There are always going to be people who say, ‘What about the crayfish?’ " he says. “Well, what about it? Every fundamental law has exceptions. But you still need the law or else all you have is observations that don’t make sense.")

A past president of the multidisciplinary Santa Fe Institute (after decades working  in high-energy physics at Los Alamos and Stanford), West now studies the behavior and development of cities. In his newest work, he proposes that one simple number, population, can predict a stunning array of details about any city, from crime rate to economic activity. It's all about the plumbing, he says, the infrastructure that powers growth or dysfunction. His next target for study: corporations.

He says: "Focusing on the differences [between cities] misses the point. Sure, there are differences, but different from what? We’ve found the what." 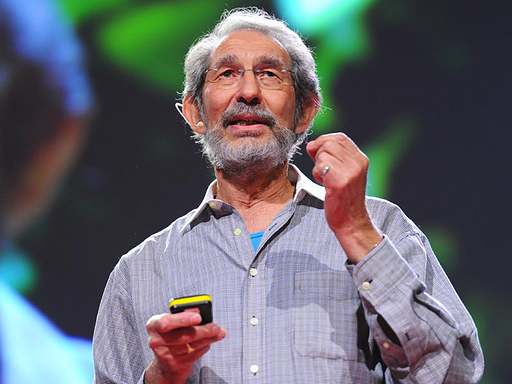 The surprising math of cities and corporations