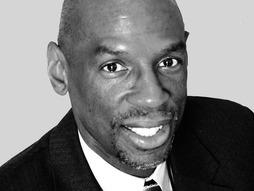 Education reformer
Website: Harlem Children's Zone Book: Fist Stick Knife Gun Book: Reaching Up for Manhood
Geoffrey Canada has spent decades as head of the Harlem Children’s Zone, which supports kids from birth through college in order to break the cycle of poverty.

Geoffrey Canada grew up in an impoverished neighborhood in the South Bronx, with a mother who believed deeply in education. So upon getting his degree from Bowdoin College and continuing on to a masters in education from Harvard, Canada dedicated himself to working with kids in poor neighborhoods. In 1983, he accepted a position at the Rheedlen Institute in Harlem as education director. Seven years later, he became president and renamed it the Harlem Children's Zone.

While the Harlem Children’s Zone started out focusing on a single block -- West 119th Street -- it has since expanded exponentially. It now encompasses more than 100 square blocks and serves an estimated 10,000 children, providing pre-kindergarten care, after-school programs, health care, college planning and classes for soon-to-be-parents.

Meanwhile, Canada has become known nationally for his work, appearing on shows as diverse as Oprah and This American Life. The recipient of the first Heinz Award in 1994, Canada was named one of "America's Best Leaders" by U.S. News and World Report in 2005 and, in 2011, he was listed as one of TIME magazine’s 100 most influential people in the world. Both Canada and Harlem Children’s Zone figured prominently in the 2010 documentary Waiting for Superman. And President Barack Obama’s Promise Neighborhoods program was modeled after HCZ, offering grants to programs in 21 cities across the country to try and emulate its success.

An avid fan and teacher of Tae Kwon Do, Canada has authored two books: Fist Stick Knife Gun: A Personal History of Violence in America and Reaching Up for Manhood: Transforming the Lives of Boys in America.

“While it is still years away from confirming its broader theories about poverty, the Harlem Children’s Zone has already had some impact on thousands of children. Its after-school college advice office has helped place 650 students in college, and it supports them until they graduate ... Mr. Canada has achieved superhero status among those who admire him for his vision.” — NY Times 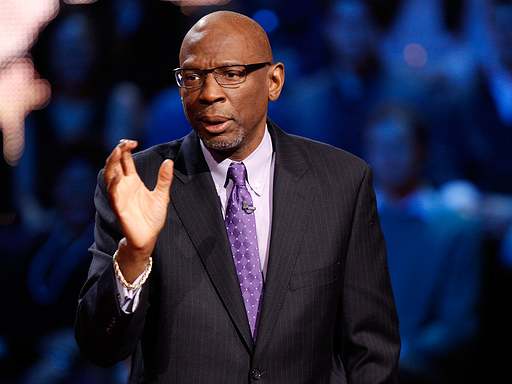 Our failing schools. Enough is enough!

Geoffrey Canada gives a very interesting analogy in today’s TED Talk: He compares the current education system in the United States to the era when banks were only open between the hours of 10am and 3pm. “Now, who can bank between 10 and 3?” asks Canada to a big laugh. “It went on for decades. […]