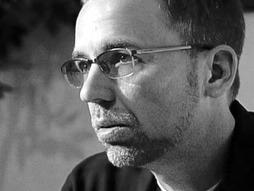 Frank Warren is the creator of The PostSecret Project, a collection of highly personal and artfully decorated postcards mailed anonymously from around the world, displaying the soulful secrets we never voice. Since November 2004, Warren has received more than 500,000 postcards, with secrets that run from sexual taboos and criminal activity to confessions of secret beliefs, hidden acts of kindness, shocking habits and fears. PostSecret is a safe and anonymous "place" where people can hear unheard voices and share untold stories.

Interested in booking Frank Warren to speak at your event? Check out the TED Speakers Bureau to learn more.

“The secrets I receive reflect the full spectrum of complicated issues that many of us struggle with every day: Intimacy, trust, meaning, humor, and desire.” — Frank Warren 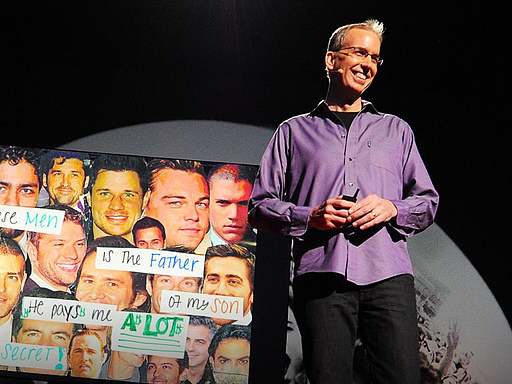 Half a million secrets

The art — and science — of sharing a secret

Studies show the health benefits of sharing our private hopes and fears with trusted confidantes. But what if you're on your own?

In 2004, Frank Warren began a massive undertaking: he distributed 3,000 blank postcards and invited strangers to share their secrets with him. This project grew into PostSecret.com – which now holds more than half a million secrets. Warren found that this initiative reveals our common fears, hopes, loves and desires – which are otherwise invisible. […]