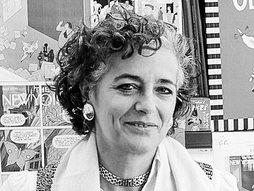 Françoise Mouly joined The New Yorker as art editor in April 1993. She has been responsible for more than 1,000 covers over her tenure at The New Yorker, many of which were chosen by The American Society of Magazine Editors as "best cover of the year."

Mouly is the publisher and editorial director of TOON Books, an imprint of comics and visual narratives for young readers. In 2017, Mouly began publishing RESIST!, a giveaway newspaper of comics and graphics, coedited with her daughter, writer Nadja Spiegelman.

Since 1980, Mouly has founded and co-edited (with collaborator and husband Art Spiegelman) the groundbreaking comics anthology RAW; the New York Times-bestselling Little Lit series; and the TOON Treasury of Classic Children's Comics. Born in Paris, Mouly studied architecture at the Beaux Arts before she moving to New York. Among her many awards, she has received France's highest honor, the Legion of Honneur and, in 2015, the Smithsonian Ingenuity Award for her work in education. 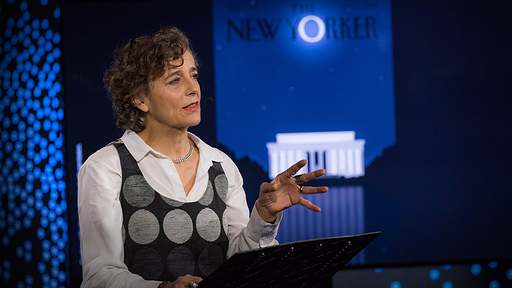 The stories behind The New Yorker's iconic covers