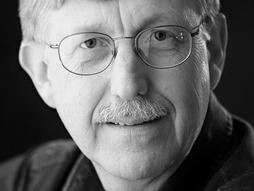 Geneticist, physician
Articles: NIH.gov Interview: On the question of God Bio: Genome.gov
A key player in the US' new brain-mapping project, Francis Collins is director of the National Institutes of Health.

In 2000 the world saw the first working draft of the human genome, and that's in no small part thanks to Francis Collins. Under his directorship at the National Human Genome Research Institute, the Human Genome Project was finished, a complete mapping of all 20,500 genes in the human genome, with a high-quality, reference sequence published in April 2003.

In 2009 President Obama nominated Collins as the director of the National Institutes of Health, and later that year he was confirmed by the U.S. Senate. In March 2013, Collins helped Obama introduce the BRAIN Initiative, an ambitious, well-funded program to map the human brain. Read more about the BRAIN Initiative >>

Collins is also a self-described serious Christian and the author of several books on science and faith, including The Language of God: A Scientist Presents Evidence for Belief.

“"A human brain contains almost 100 billion neurons making trillions of connections. So Dr. Collins says it’s like listening to the strings section and trying to figure out what the whole orchestra sounds like."” — US President Obama, Apri 2, 2013 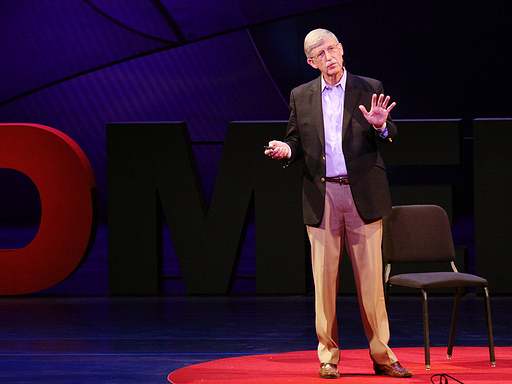 9 old drugs that learned new tricks: The head of the National Institutes of Health shares medicines that turned out to have multiple uses

When you pop a pill, do you know how it works? Most modern drugs target specific molecules, interacting with disease at the molecular level. But while we know the molecular causes of roughly 4,000 diseases, a very slim 6 percent of those diseases have a safe and effective drug to treat them. Why? Because of […]