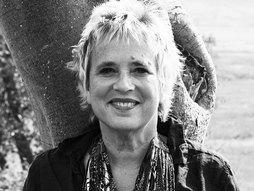 Playwright, activist
V-Day City of Joy Book: "The Apology"
Eve Ensler created the groundbreaking "Vagina Monologues," whose success propelled her to found V-Day — a movement to end violence against women and girls everywhere.

Eve Ensler is the Tony Award-winning playwright, activist and author of the Obie Award-winning theatrical phenomenon The Vagina Monologues, published in over 48 languages, performed in over 140 countries. Her plays include Lemonade, Extraordinary Measures, Necessary Targets, OPC, The Good Body, Emotional Creature and Fruit Trilogy. She starred in her one-woman play, In the Body of the World, adapted from her memoir. Her most recent book, The Apology, has been called “transfixing,” “revelatory” and “cathartic.” Her writings appear regularly in The Guardian and TIME Magazine.

Ensler is the founder of V-Day, a global activist movement which, over the course of more than two decades, has raised over 100 million dollars to end violence against all women and girls -- cisgender, transgender and gender non-conforming. She is also the founder of One Billion Rising, the largest global mass action to end gender-based violence in over 200 countries.

Ensler is a cofounder of the City of Joy, a revolutionary center for women survivors of violence in the DRC, along with Christine Schuler Deschyrver and Dr. Denis Mukwege, all of whom appeared in the documentary film City of Joy, released globally as a Netflix Original in 2019. Ensler has been named one of Newsweek’s “150 Women Who Changed the World” and The Guardian’s “100 Most Influential Women.”

“... one of the most shatteringly brilliant books I have read. As soon as I finished it, I read it again, and again, and again (really).” — Praise for Ensler's newest book "The Apology," by Decca Aitkenheadf from The Times 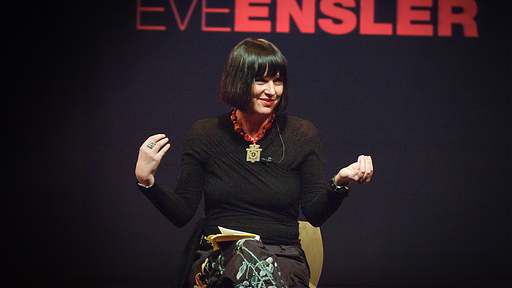 Happiness in body and soul 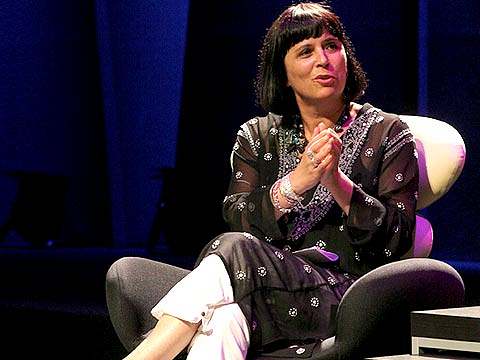 What security means to me 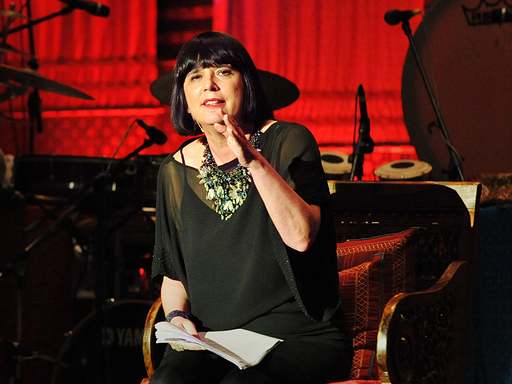 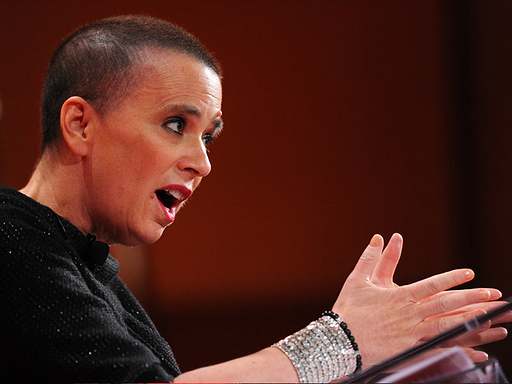 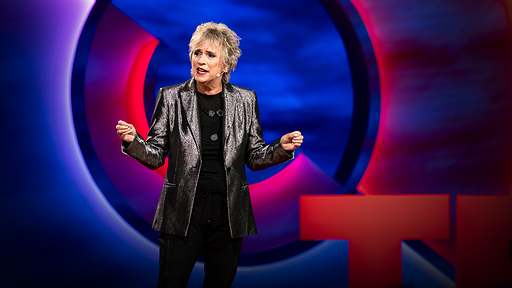 The profound power of an authentic apology

The stage is set for TEDWomen 2019: Bold + Brilliant! In the opening session, we heard from an extraordinary lineup of truth tellers. Six speakers and two performers shined a light on issues ranging from immigration to leadership and inclusion — and how we can shatter the glass ceiling once and for all — sharing […]

The TED staff got up to dance this afternoon to celebrate V-Day. This global movement, founded by TED speaker Eve Ensler, turns 15 today and is celebrating with the One Billion Rising campaign — inviting us to stop, dance and rise against violence. One Billion Rising is dedicated to the 1 in 3 of the […]

An anthem for the campaign to end violence against women

One billion is certainly in the zeitgeist. V-day, the global campaign founded by four-time TED speaker Eve Ensler to end violence against women and girls, recently unveiled its One Billion Rising initiative. The name comes from the horrifying statistic that 1 in 3 women will be beaten or abused in their lifetime — on a […]